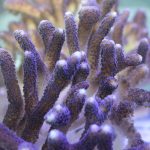 Scientists’ findings suggest corals will withstand climate change Charles Darwin, the British naturalist who championed the theory of evolution, noted that corals form far-reaching structures, largely made of limestone, that surround tropical islands. He didn’t know how they performed this feat. Now, Rutgers scientists have shown that coral structures consist of a biomineral containing a […] 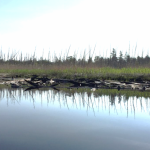 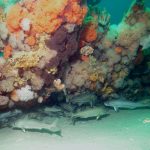 Study suggests reducing fishing and addressing environmental changes would help cod recover Overfishing likely did not cause the Atlantic cod, an iconic species, to evolve genetically and mature earlier, according to a study led by Rutgers University and the University of Oslo – the first of its kind – with major implications for ocean conservation. […] 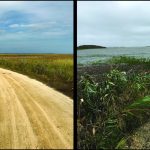 Global increase from melting ice and warming oceans is most significant change since 1800 The rate of sea-level rise in the 20th century along much of the U.S. Atlantic coast was the fastest in 2,000 years, and southern New Jersey had the fastest rates, according to a Rutgers-led study. The global rise in sea level from […]