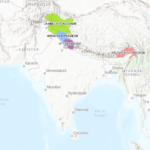 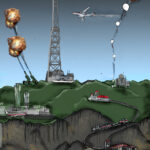 The technology’s regional impacts depend on how much greenhouse gas emissions are reduced Could we create massive sulfuric acid clouds that limit global warming and help meet the 2015 Paris international climate goals, while reducing unintended impacts? Yes, in theory, according to a Rutgers co-authored study in the journal Earth System Dynamics. Spraying sulfur dioxide into the […] 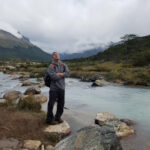 Rutgers undergraduate meteorology program has sent a student to the National Center for Atmospheric Research’s Undergraduate Leadership Workshop since its inception in 2002. Despite COVID-19, this year was no exception as SEBS student  Sean Parker attended the virtual workshop, representing an unbroken record of participation for 18 years, says Steven Decker, associate teaching professor and […]

Seventeen Rutgers faculty, including seven from the School of Environmental and Biological Sciences (SEBS), are among 70 leading scientists, including several Nobel Laureates and nuclear disarmament advocates, to sign an open letter in Science that opposes U.S. resumption of nuclear weapons testing. The letter, “Uphold the nuclear weapons test moratorium,” opposes the resumption of nuclear […] 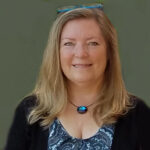 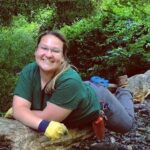 When you hear the words “school spirit” what does it conjure up: Love of Rutgers? Inspiring others? Passion for one’s major? How about ‘all of the above?” Erica Weber (SEBS ‘2020) is all of those things and the embodiment of the Scarlet Knight. Erica entered Rutgers as a biochemistry major with plans to work in […] 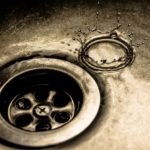 Two EOAS faculty members describe the ways COVID-19 might impact New Jersey’s waterways and water quality Looking for hand sanitizer, spray disinfectants, cleaning wipes, paper towels, and toilet paper? You are probably now out of luck. These products and others have already disappeared from stores all over New Jersey. As global nations work to block […] 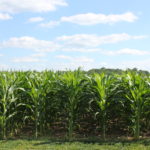 A war between India and Pakistan using less than 1 percent of nuclear weapons worldwide could lead to the worst global food losses in modern history, according to a Rutgers co-authored study that is the first of its kind. Sudden global cooling from a limited nuclear war along with less precipitation and sunlight “could disrupt […] 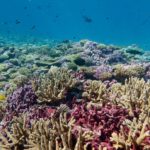 Seafood production also may be impacted by increased acidification A nuclear war that cooled Earth could worsen the impact of ocean acidification on corals, clams, oysters and other marine life with shells or skeletons, according to the first study of its kind. “We found that the ocean’s chemistry would change, with global cooling dissolving atmospheric […] 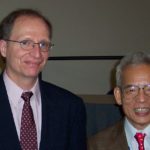