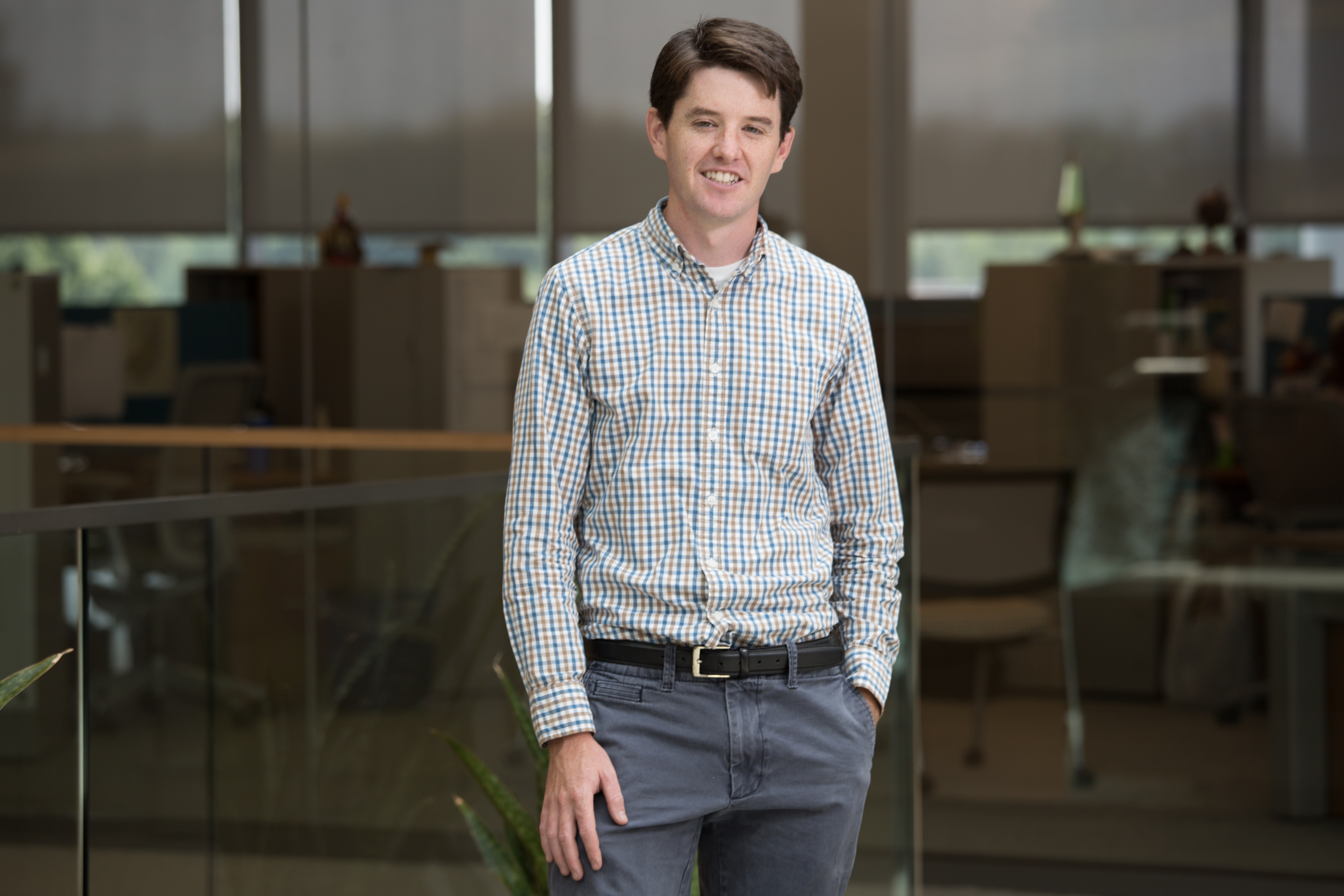 Matthew Elmore, assistant extension specialist in weed science in the Department of Plant Biology, helped to develop the publication, Weed, Insect and Disease Control for Turfgrass Producers, which won the Excellence in Extension Award from the American Society of Agronomy (ASA).

Recognized in the long publications category by the ASA, the first edition of this 110-page guide was completed in the early stages of quarantine this spring and it was released during the summer. The guide is the first such publication developed specifically for sod production and has been distributed to more than 900 producers in 41 countries. 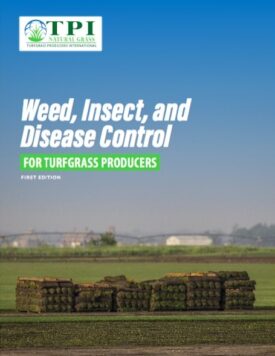 Elmore led the development of the weed management section, in collaboration with extension weed specialist, Aaron Patton, interim department head and professor in the Department of Horticulture and landscape at Purdue University.

Brian Shilling, senior associate director of NJAES and director of Rutgers Cooperative Extension, hailed the guide as adding to the large repository of NJAES production manuals and pesticide recommendations in a wide range of commodity sectors.

“I appreciate the significant amount of work that goes into them and I see them as core and essential services that we provide from the experiment station,” said Shilling.

Since 2017, Elmore has been collaborating with Patton on another important publication, a multi-state guide designed for municipal, lawn, golf and sports turf weed control. Updated annually and sold to approximately 2,000 professionals each year across the northern U.S., this publication was developed by Patton many years ago before his collaboration with Elmore, who became co-editor of the multi-state guide in 2019.

“Rutgers Cooperative Extension plays a key role in weed management resources for stakeholders in the turfgrass sector on a national and international level,” said Elmore.

Elmore joined the Rutgers faculty in 2016 as an assistant extension specialist in weed science, focusing on turfgrass, landscapes, pastures and forages. His focus is on novel strategies to control weeds with fewer pesticide inputs as well as devoting significant efforts to developing alternatives to synthetic pesticides and understanding the influence of management practices on weed competitiveness.

He earned his bachelor’s degree in turfgrass science from Penn State University, followed by a master’s and doctoral degree from the University of Tennessee. Prior to joining Rutgers, Elmore was a turfgrass extension specialist for Texas A&M AgriLife in Dallas, TX.