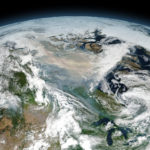 British Columbia wildfires in 2017 created a massive cloud that circled the Northern Hemisphere Extreme wildfires in British Columbia, Canada, pumped so much smoke into the upper atmosphere in August 2017 that an enormous cloud circled most of the Northern Hemisphere – a finding in the journal Science that will help scientists model the climate […] 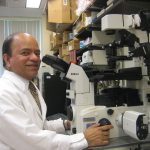 It’s no secret that excessive drinking is bad for your health. Now evidence indicates that it may even alter your DNA and lead to stronger alcohol cravings, according to a Rutgers study appearing in Alcoholism: Clinical and Experimental Research. Researchers—led by Dipak K. Sarkar, distinguished professor and director of the endocrine program in the Department […]