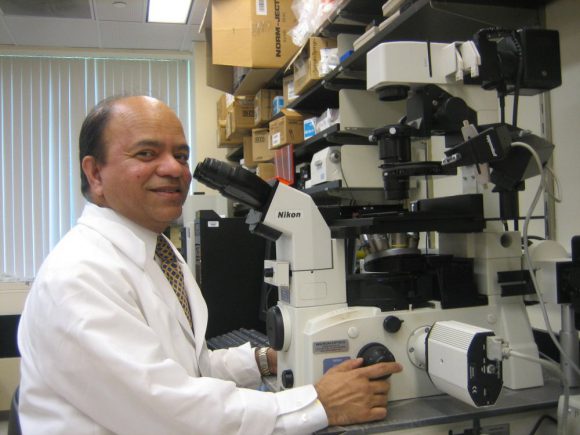 It’s no secret that excessive drinking is bad for your health. Now evidence indicates that it may even alter your DNA and lead to stronger alcohol cravings, according to a Rutgers study appearing in Alcoholism: Clinical and Experimental Research.

Researchers—led by Dipak K. Sarkar, distinguished professor and director of the endocrine program in the Department of Animal Sciences at the School of Environmental and Biological Sciences—evaluated two genes believed to control drinking behavior: PER2, which influences the body’s biological clock, and POMC, which regulates its stress-response system. Among binge or heavy drinkers, as opposed to moderate consumers, both genes created new proteins, known as gene expression, at reduced rates.

Editor’s Note: This story first appeared in the Spring 2019 edition of Rutgers Magazine.