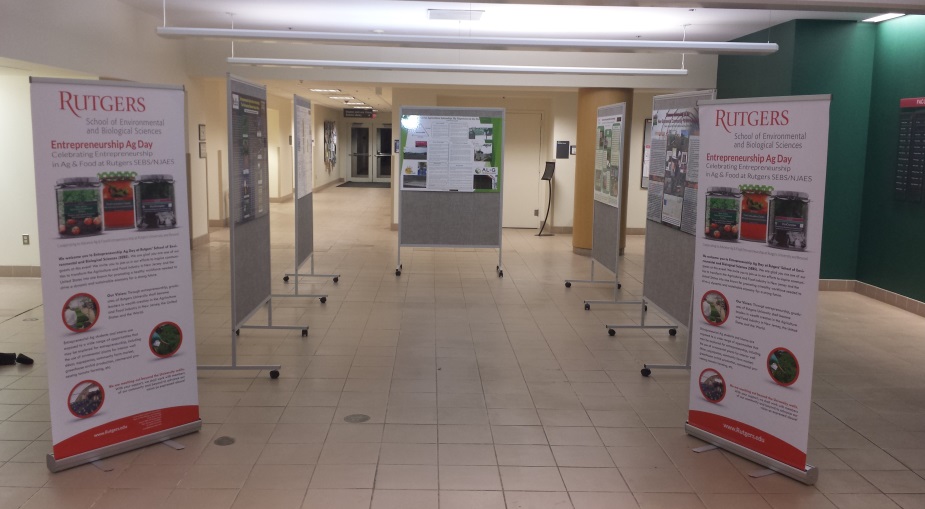 Albert Ayeni is not a weak soul. Originally from Nigeria, the now retired Rutgers assistant teaching professor has a passion for hot peppers that rivals the most enthusiastic capsaicin connoisseurs. Watch our latest episode of Scarlet Stories to learn how Albert has eased the homesickness of many New Jersey residents through his hot pepper breeding program.