Carbon labels can be an effective measure to change consumer and corporate behavior as the growing threat of climate change progresses, according to newly published research by Rachael Shwom, associate professor in the Department of Human Ecology, and a team of co-authors. Shwom, who is also the acting director of the Rutgers Energy Institute, conducts research that links sociology, psychology, engineering, economics and public policy to investigate how social and political factors influence society’s responses to energy and climate problems. 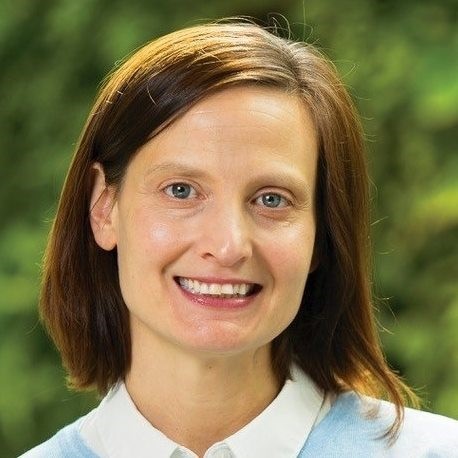 The joint study, “Revisiting the promise of carbon labelling”, which appeared in the journal Nature Climate Change, outlines the characteristics of carbon labels and their potential impacts.

Carbon labels communicate a product’s carbon emissions from its creation to end. Some labels provide a simple, clear stoplight-type signal about how a product compares to others. Other labels provide an equivalent greenhouse gas emissions number or Carbon dioxide equivalents emitted during its life cycle.  Some labels include both types of information. Carbon labels can tell purchasers how many grams or kilograms of carbon were used when purchasing food, clothing, or automobiles.

As national and international government efforts have had limited success, carbon labels are emerging as one option that can be done absent of government regulation.

“One point that became increasingly clear, as my earlier research on energy efficient appliance labeling found, is that voluntary labeling can advance businesses’ internal infrastructure for managing the targeted labeling criteria since the actions needed to create a carbon label requires producers to track energy inputs and greenhouse gas emissions,” said Shwom.

“Voluntary labeling can also precede regulatory advances like border allowances and carbon taxes since the data generated can provide the basis for regulatory action and can prime supply and demand for low carbon goods in the marketplace that makes these regulations more feasible,” she added.

Past research on carbon labels has mostly focused on a carbon label’s impacts on consumer behavior. The study highlighted potential reactions along the supply chain, especially those of producers, rather than just consumers.