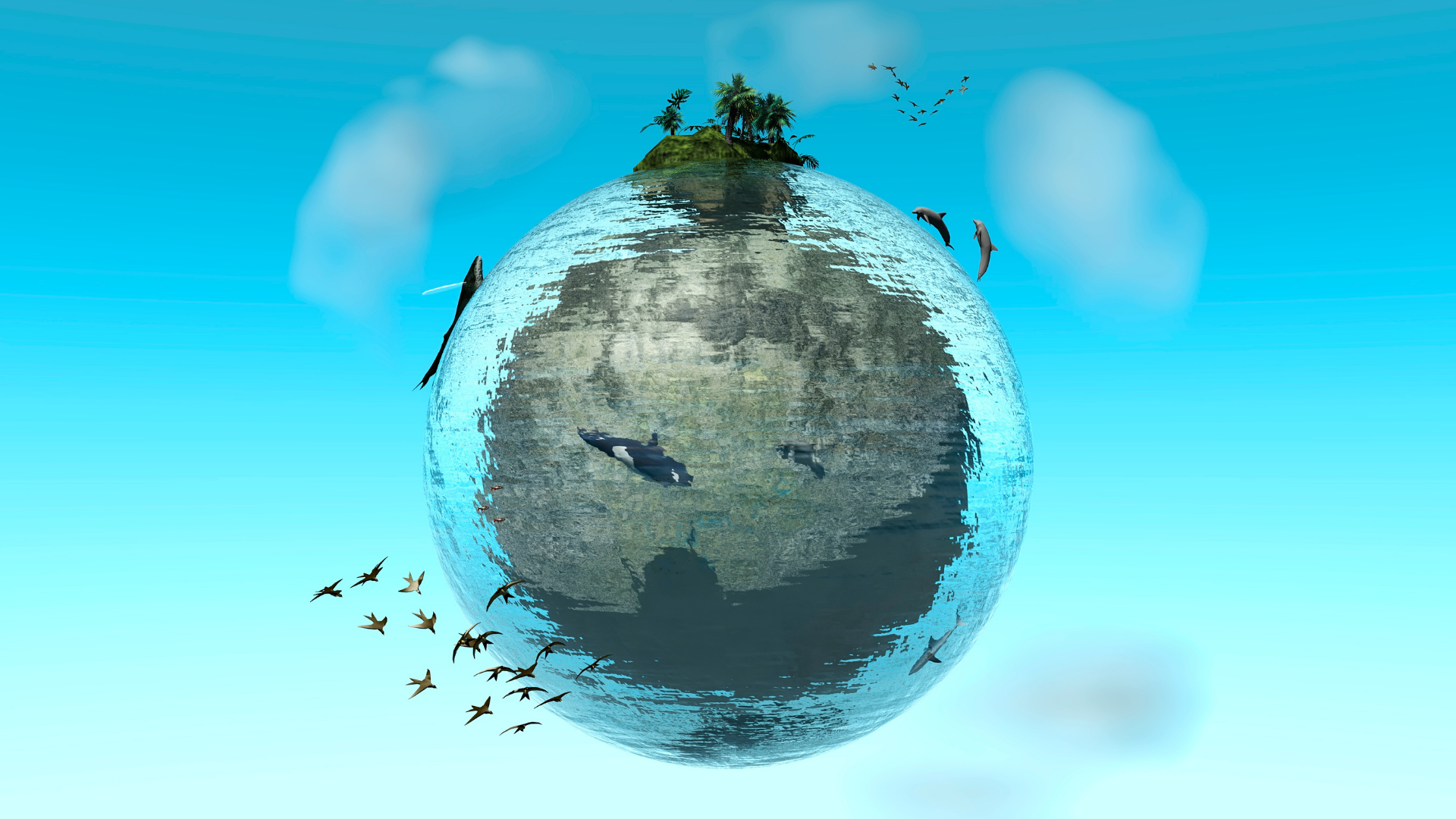 Pamela McElwee, professor in the Department of Human Ecology at the Rutgers School of Environmental and Biological Sciences, was among six new co-chairs named today by the Intergovernmental Platform on Biodiversity and Ecosystem Services (IPBES) to lead work on two major new multi-year international scientific assessments.

McElwee is one of three co-chairs to lead the IPBES assessment of the interlinkages among biodiversity, water, food and health – coined the ‘Nexus Assessment’ – along with Prof. Paula Harrison (UK) from the UK Centre for Ecology & Hydrology and David Obura (Kenya) of CORDIO East Africa.

Announcing the appointments, Dr. Anne Larigauderie, executive secretary of IPBES said, “We warmly congratulate all six new IPBES co-chairs and thank them for their commitment of time, expertise and energy over the next three years, to better inform policy and decisions about biodiversity and nature’s contributions to people. These new IPBES assessments will be among the most complex and interdisciplinary ever undertaken.” 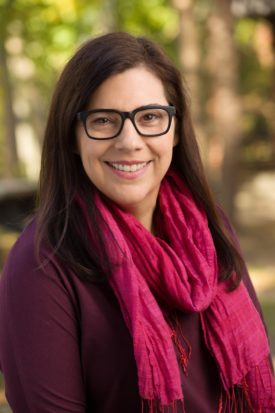 Hundreds of leading international experts, from every region of the world, will contribute as authors to the assessments for IPBES, an independent intergovernmental body established in 2012 by nation states to strengthen the science-policy interface for biodiversity and ecosystem services for the conservation and sustainable use of biodiversity, long-term human well-being and sustainable development. Following three years of writing, and at least two public rounds of expert peer review, both Assessment Reports are expected to be considered by representatives of the almost 140 member states of IPBES in 2024 – at the eleventh session of the IPBES Plenary.

Speaking about the significance of the assessments, McElwee and her co-chairs Prof. Harrison and Dr. Obura said, “Since the publication of the IPBES Global Assessment, in 2019, Governments and other decision-makers have increasingly realized the importance of addressing the loss of biodiversity and the degradation of nature’s contributions to people holistically and with great urgency. The Nexus Assessment will help inform consideration of synergies and trade-offs in terms of social, economic and environmental impacts.

McElwee’s primary research interests revolve around how communities and households are impacted by and adapting to environmental change, and how policies and governance can help or hinder sustainability efforts. She was one of the lead authors of the IPBES global assessment in 2019, the first large-scale global assessment on biodiversity since 2005. The 1,500-page IPBES report was compiled by hundreds of international experts and was based on thousands of scientific studies. It is an exhaustive look at the decline in biodiversity across the globe and the dangers such a decline creates for man. In 2020, McElwee testified before the U.S. House Committee on Science, Space, and Technology regarding the Intergovernmental Panel on Climate Change (IPCC) Special Report on Climate Change and Land, of which she was a lead author.

“The IPBES Global Assessment provided the scientific basis for the post-2020 global biodiversity framework that will be agreed by governments later this year at CBD COP 15,” said Dr. Larigauderie. “The Nexus and Transformative Change Assessments will build on that evidence and data – helping decision-makers at all levels to better implement the actions needed to meet these goals and targets for people and for nature.”

Read more at the IPBES announcement.