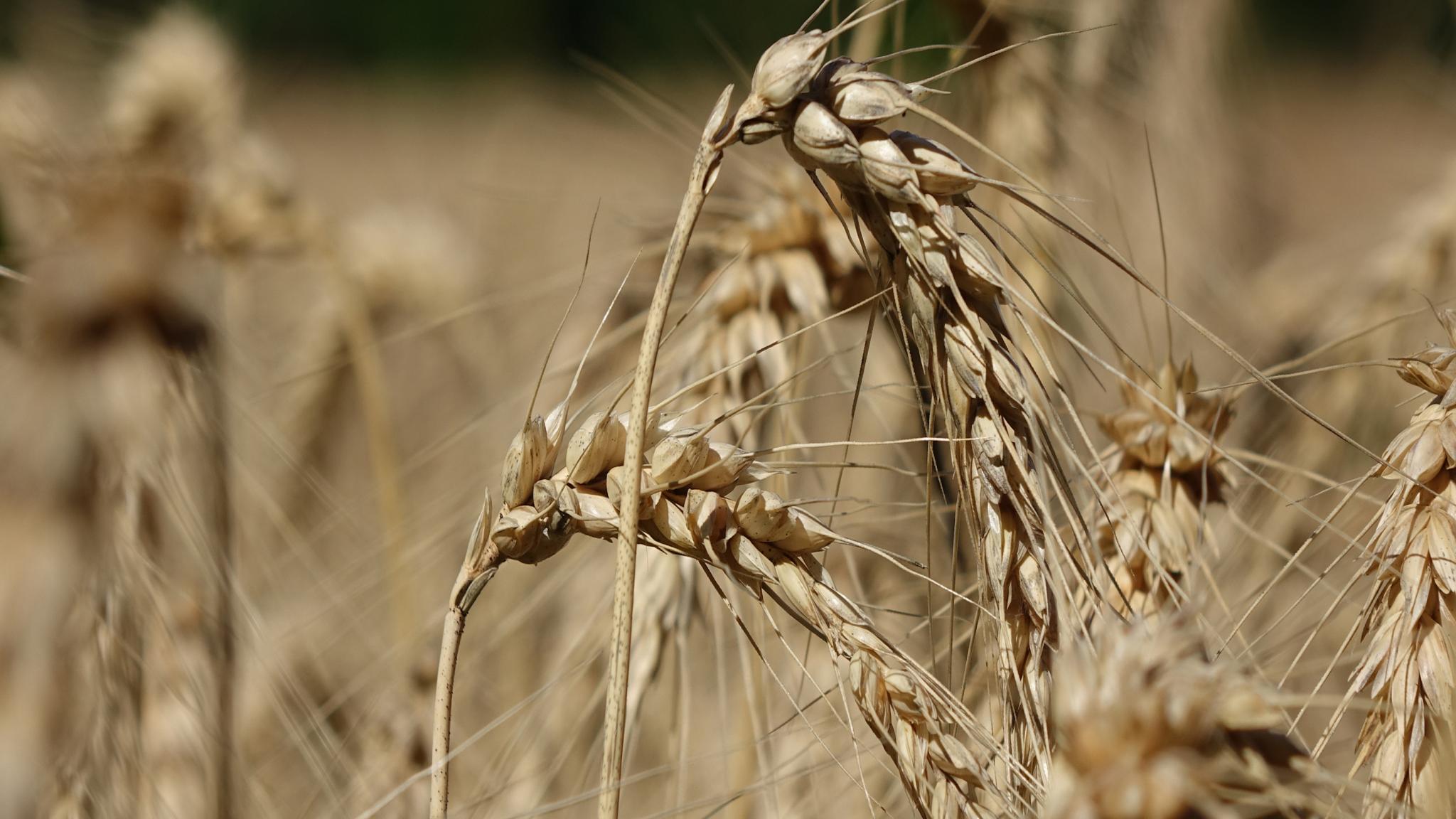 Increasing adoption of agricultural practices such as cover cropping, grazing management and agroforestry can increase the amount of carbon stored in soils to help combat climate change, according to a new report by researchers from Rutgers University-New Brunswick and the University of Maine.

New Jersey’s farmlands, forests and wetlands together can offset nearly 8 percent of the state’s greenhouse gas emissions. New Jersey’s Global Warming Response Act 80 X 50 Report notes that these lands, along with strategies to increase their carbon storage capacities, will be essential if New Jersey is to meet its 2050 emissions reduction goal.

“Our study focused on understanding the current state of knowledge regarding the storage of carbon in agricultural soils, and on identifying the types of programs, barriers and opportunities to further carbon sequestration on ag land, with a particular emphasis on New Jersey,” said Marjorie Kaplan, co-director of the New Jersey Climate Change Resource Center at Rutgers.

Stephanie Murphy, a co-author of the study and director of Rutgers Soil Testing Lab, said, “It is well-documented that loss of soil carbon has been occurring over many decades from certain farming practices, affecting soil health and sustainability, but modifying these practices can address some of the deficit while also using the land as a carbon sink.”

The report outlines considerations to increase soil carbon sequestration from agronomic practices, while also providing a scan of the landscape and lessons from other states and programs that could be applicable for agriculture in New Jersey.

“Although there is scientific debate within the research community about the amount of carbon that can be stored in soil and how best to monitor and quantify it, there are many benefits to agricultural practices like cover cropping, improved grazing management and agroforestry that can also increase soil carbon,” said Wendie Cohick, director of research for the New Jersey Agricultural Experiment Station.

The researchers interviewed more than 50 experts in ecosystem valuation programs for natural and working lands from more than 30 governmental, nongovernmental, academic and private sector organizations. Although sequestration of carbon is not the primary driver for many programs, it is a co-benefit along with multiple ecosystem services such as promoting soil health, improved water quality, climate resiliency and flood mitigation.

“The strong farmland preservation program in New Jersey has saved over 241,000 acres of farmland from development,” he said. “These preserved farms and other working farmland provide an important opportunity to mitigate climate change and keep agriculture viable in New Jersey.”

“Agriculture can definitely be part of the solution to climate change in New Jersey, and this report sets the table for how the farm community can think about where the pressure points are, so that we can move forward on programs that are a win-win for the climate and the producer,” said Brian Schilling, director of Cooperative Extension for the New Jersey Agricultural Experiment Station.