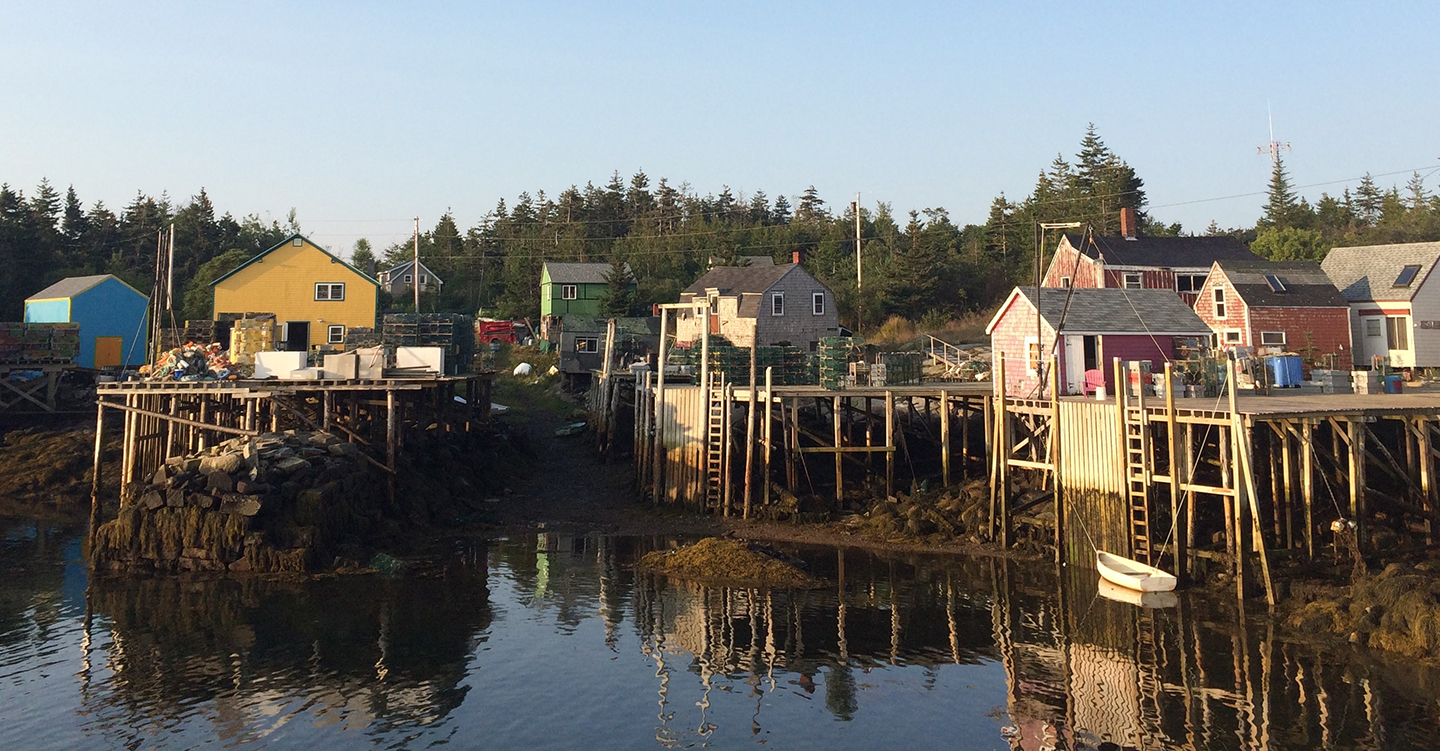 Rutgers and other scientists document the impact of ocean warming on fisheries.

Most fishing communities from North Carolina to Maine are projected to face declining fishing options unless they adapt to climate change by catching different species or fishing in different areas, according to a study in the journal Nature Climate Change.

Some Maine fishing communities are at greatest risk of losing their current fishing options, according to the study by Rutgers researchers and other scientists.

“Some communities like Portland, Maine, are on track to lose out, while others like Mattituck, New York, or Sandwich, Massachusetts, may do better as waters warm,” said senior author Malin Pinsky, an associate professor in the Department of Ecology, Evolution, and Natural Resources in the School of Environmental  and Biological Sciences at Rutgers University–New Brunswick. “Adapting to climate change for many communities will require fundamentally new approaches to fishing. Change has become the new normal.”

Fishing has been the economic and cultural lifeblood for many coastal towns and cities along the Northeast coast, in some cases for hundreds of years, Pinsky said. But climate change is expected to have a major impact on the distribution, abundance and diversity of marine species worldwide, the study notes. 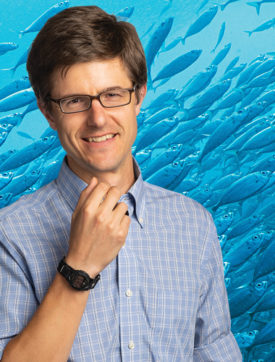 The researchers, including Kevin St. Martin, an associate professor in the Department of Geography at the School of Arts and Sciences at Rutgers–New Brunswick, studied how climate change will likely affect the fishing opportunities for 85 communities in New England and the Mid-Atlantic. They used 13 global climate models to project how ocean temperatures are likely to change, then examined ocean temperatures and types of bottom habitat to determine where important commercial fisheries species are likely to move. They also looked at whether the species caught by fishing communities are likely to become more or less abundant in the ocean regions where they typically fish.

While fish species may shift as the climate changes, fishers often have limits on where they can fish based on local ecological knowledge, vessel size or gear type, the distance to fishing areas, management or conservation measures and, in some cases, traditional fishing territories.

For 24 of 33 species studied, habitat was projected to improve in some Northeast regions and deteriorate in others by 2040 to 2050. For example, monkfish habitat was expected to expand in the Gulf of Maine but become less suitable throughout the Mid-Atlantic Bight, including waters off the New Jersey coast, according to the study.

Sixty-four of the 85 communities are projected to face increased risk (fewer fish resources due to changes in habitat) by 2050, suggesting declines in fishing options if current practices continue. Communities of small trawlers in Maine faced the most risk because of their historical dependence on species, such as Atlantic cod and witch flounder, that are expected to lose suitable habitats.

For communities, adaptation will likely require shifting where fishing vessels go to follow their target species or focusing on “winner” species versus losers, the study says.