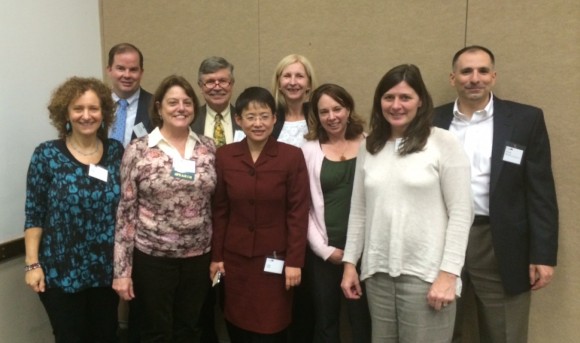 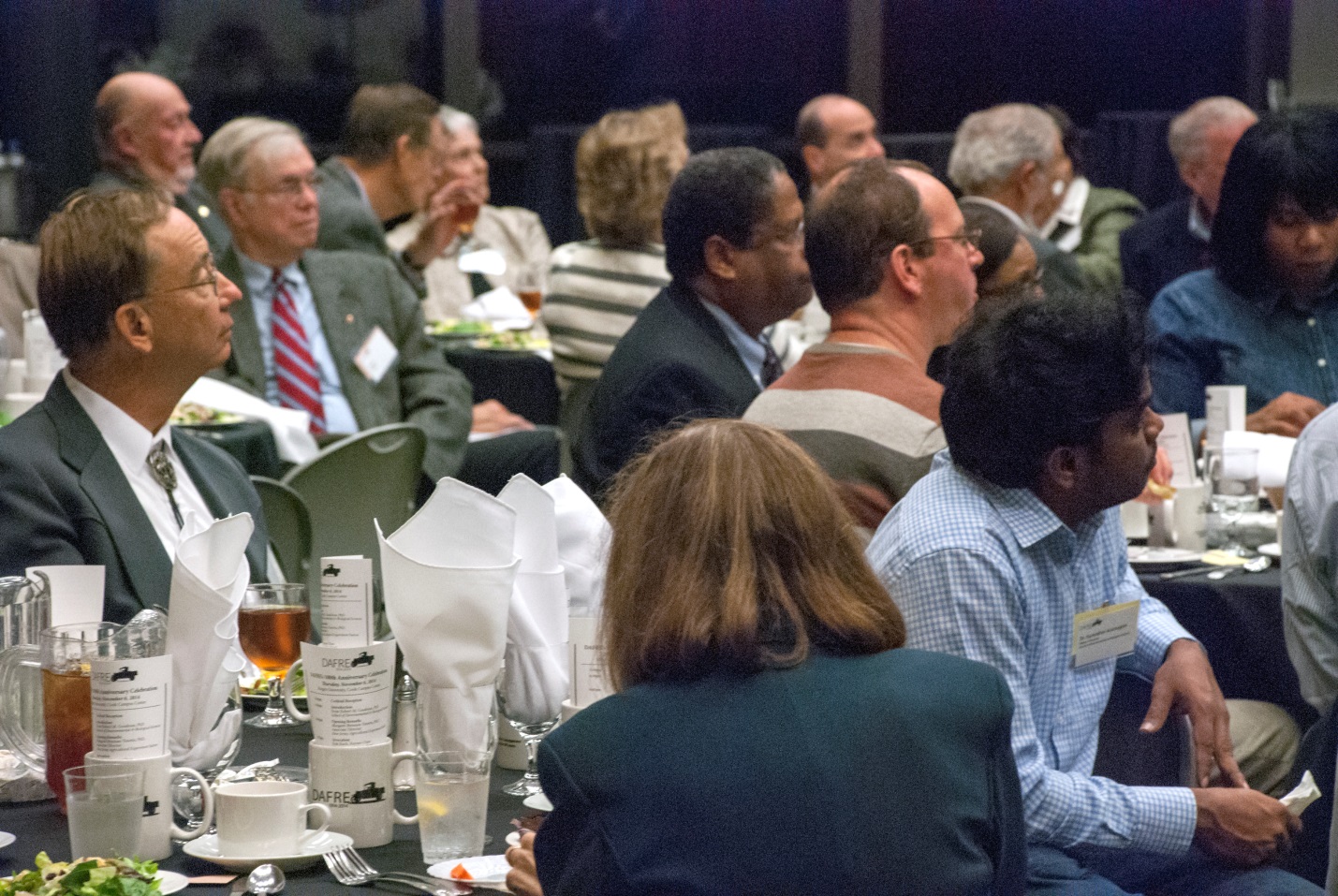 Approximately 50 agricultural economics alumni, former and current faculty and staff, and guests attended the afternoon panel discussion, which was followed by a reception and dinner.