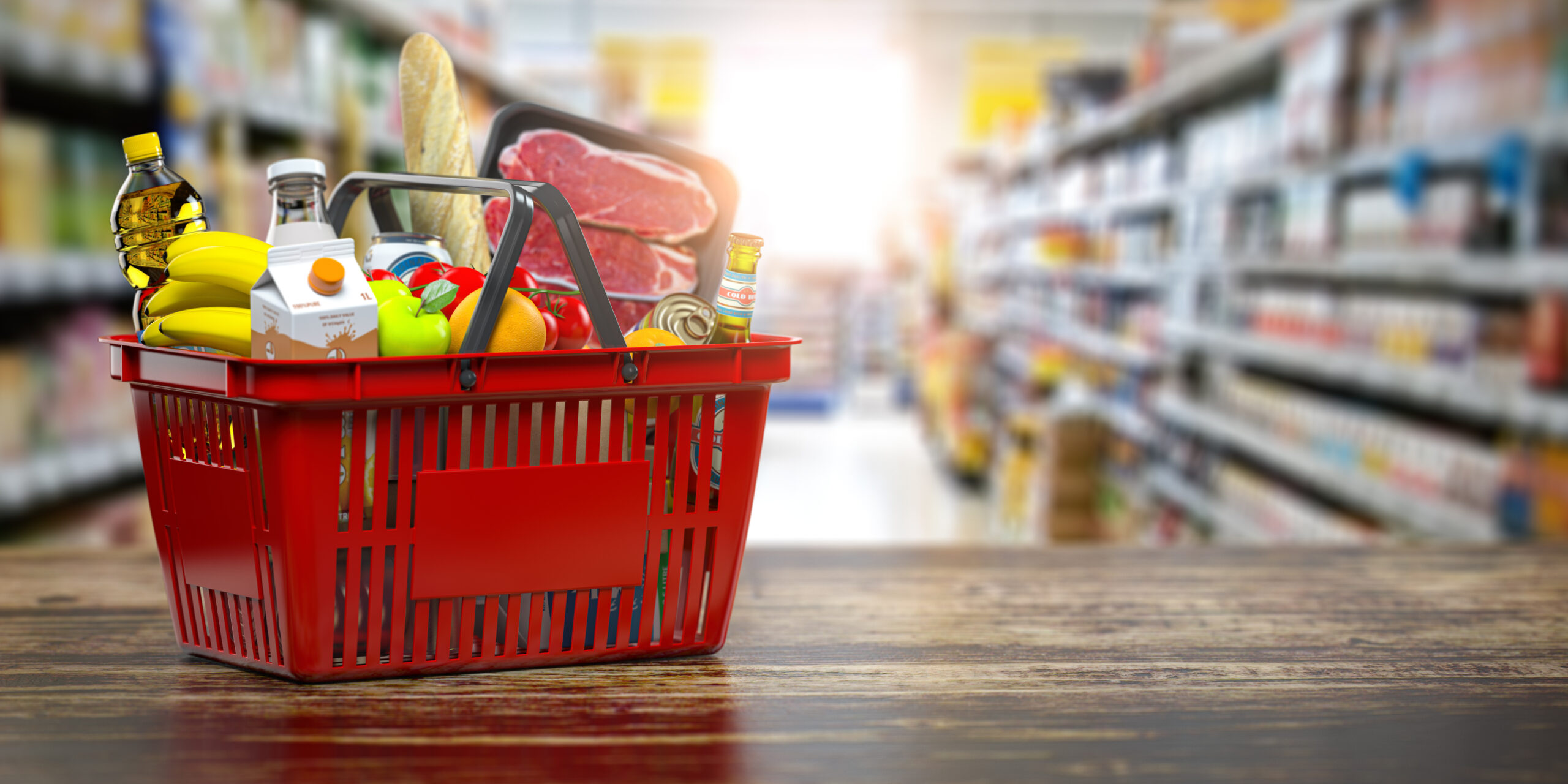 On September 28, we joined President Joe Biden and thought leaders from throughout the nation at the White House Conference on Hunger, Nutrition and Health. As experts in nutrition education and behavior, we were impressed by the administration’s understanding of this complex topic – but there was a critical element missing.

Both the conference and the accompanying strategy released by the White House said very little about building food systems that are sustainable. That is disappointing because shifting our nation’s food supply to more sustainable systems is necessary for meeting our national goals — not just in nutrition and health, but in battling climate change.

We urge the Biden administration to do more to incorporate sustainability into its food and agriculture plans going forward.

Sustainable food systems reduce the drain on the economy, society and ecology of the community they serve. The farmers in these systems are usually more local, more family owned and operated, more focused on the dietary needs of the community and more focused on providing living wages for local workers. They release less pollution and they can mitigate instead of add to climate change. They are profitable, viable businesses and globally produce most of the food that nourishes people. As many folks have learned in the past few years, these systems are often more resilient than the industrialized food system with its thinly stretched global supply chains.

Most of us think of these kinds of growers as showing up only in farmers markets or specialty grocery stores – not as playing a major role in our basic food supply. That’s starting to change, but we need to do much more.

First, let’s focus on how sustainable food systems help the Biden administration tackle hunger. Pillars 2 and 3 of the administration’s strategy talk about prioritizing the role of nutrition in health and empowering consumers to have access to healthy food choices. Both of these are a smart shift away from antiquated views on hunger, which focused only on quantity of food and not quality. The lack of healthy food options and the glut of ultra-processed food in many poor communities are well-known contributors to higher rates of diet-related conditions, such as such as diabetes and heart disease, in these neighborhoods.

That means making fresh fruits and vegetables more accessible and affordable in more communities, which can’t happen without more local growers bringing these perishable foods to market. In 2019, the U.S. Department of Agriculture awarded about $72 million in grants to support specialty crops, which includes fruits and vegetables as well as nuts and flowers. That same year, through various programs, the department handed out more than $4.2 billion in subsidies for corn, wheat and soy, according to the Environmental Working Group, a nonprofit group.

This is why it’s cheaper to buy Doritos than broccoli. Ultra-processed foods being cheaper than fresh foods isn’t a market inevitably (it makes little sense when you think about the added costs of processing): It’s the result of government policy choices. We can choose to support more local, sustainable growers of fruits and vegetables instead.

That’s why growing sustainability and fighting hunger aren’t opposed, as some have claimed, but are linked. Those who have blocked efforts to prioritize sustainability have often claimed they are standing up for communities dealing with hunger. But in our experience, these communities understand, value and want the choices offered by resilient, locally based food systems.

The real source of the opposition are the corporations that dominate our food system and are seeing increased profits as food prices rise. Because of industry consolidation in the past few decades, market power in our food system is dominated by a handful of meat- and poultry-processing companies and a few multinational companies that produce most products on supermarket shelves. The current system works for them and they are using the language of hunger to defend their profits.

Just as importantly, the current globalized food system is deeply dangerous to our global health. Both of us are members of the Society for Nutrition Education and Behavior, and as that organization said in its official comments during the White House conference that “the food system both significantly impacts and is significantly impacted by climate change and ecosystem fragility.” This year we are already seeing the devastation that climate change-fueled storms, floods, fires and droughts are having on our ability to grow the food we need. Addressing hunger in the future will not be possible without getting a handle on climate change.

Sustainable agriculture has the potential to be a game changer in the work against climate change. According to Project Drawdown, one of the most comprehensive reports on potential climate solutions, encouraging more local and plant-based diets and reducing food waste are literally the two biggest possible solutions we have for fighting climate change. Combined, they reduce greenhouse gasses nearly 22 times more than the switch to electric cars. In total, the food, agriculture and land use sectors are contributing about 24 percent of our current greenhouse gas emissions, the report says.

Focusing on sustainable food systems is critical to many of the Biden administration’s laudable goals. We urge the White House to tackle sustainability and hunger together as it moves forward.

This OpEd was published in The Hill.