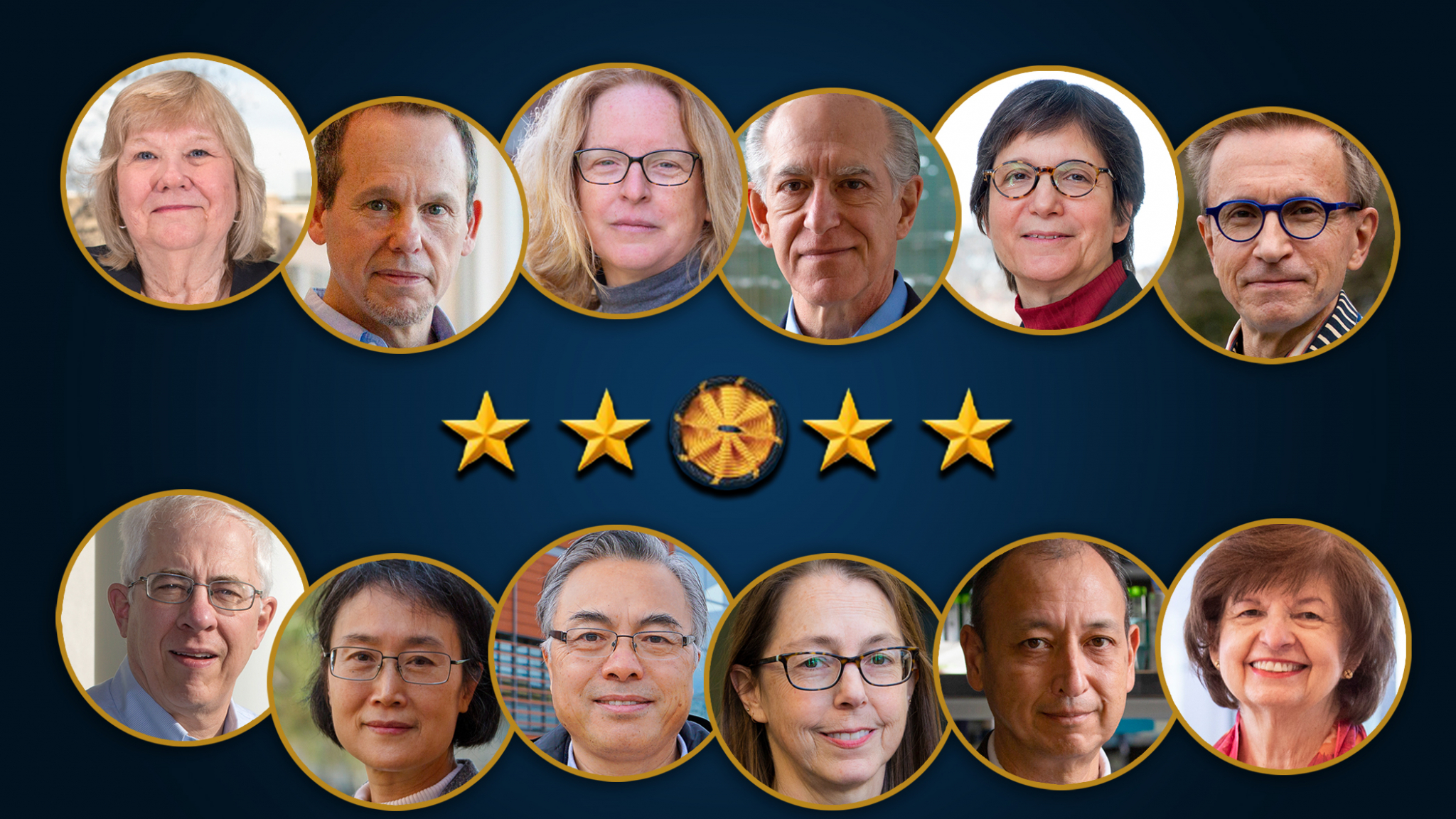 Max Häggblom, Distinguished Professor and chair in the Department of Biochemistry and Microbiology, and Julie Lockwood, professor and chair in the Department of Ecology, Evolution, and Natural Resources, were among 12 Rutgers faculty – the largest group ever from the university – to be elected to the newest class of fellows for the American Association for the Advancement of Science (AAAS). The world’s largest multidisciplinary scientific society and a leading publisher of cutting-edge research through its Science family of journals, AAAS announced the newest members of the class of fellows on Jan. 26.

The Rutgers’ AAAS fellows are among 564 scientists, engineers and innovators spanning 24 scientific disciplines who are being recognized for their scientifically and socially distinguished achievements. It is among the most distinct honors within the scientific community.

“I applaud Rutgers’ newest fellows of the American Association for the Advancement of Science – 12 eminent scientists who exemplify the excellence of Rutgers faculty and whose scholarly achievements, as recognized by their peers, fulfill the AAAS mission to advance science, engineering and innovation throughout the world for the benefit of all people,” Rutgers President Jonathan Holloway said. 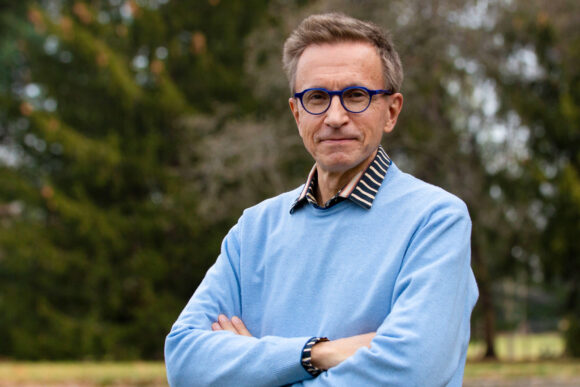 Häggblom was honored for distinguished contributions to understanding both the fundamental and application components of microbial biotransformations of pollutants, especially chlorinated aromatic compounds and metalloids.

He is a renowned research scientist and educator with a large body of microbial ecology and environmental biotechnology research that has expanded our understanding of how the biodegradation of environmental pollutants, such as dioxins and PCBs, impact our planet.

His research interests revolve around the bioexploration, cultivation and characterization of novel microbes. His research on bacteria has provided a foundation for applications that address the pollution problems facing impacted industrialized and urbanized environments.

“Over the past decades the diverse chemicals in pharmaceutical and personal care products have emerged as a major group of environmental contaminants in numerous watersheds around the world; therefore, it is important to understand how microbes can degrade them. There is much to explore and learn,” Häggblom added.

Häggblom’s work also touches climate change, particularly the roles and responses of microbes in rapidly changing environments, such as the Arctic. In his lab at Rutgers, students have the unique opportunity to explore areas of research such as the biodegradation and detoxification of anthropogenic pollutant chemicals, including certain pesticides; respiration of rare metalloids; or life in the frozen tundra soils.

“For several years, my lab has worked on studying the microbial ecology of Arctic tundra soils to understand how the changing conditions impact microbial activity and turnover of soil organic matter, and consequently enhanced greenhouse gas flux,” Häggblom said. “This is an important area of research as the threat of microbial contribution to positive feedback of greenhouse gas flux is substantial.”

His lab recently received funding from the National Science Foundation to study how diverse microbial communities are established in soils. Häggblom will work with an international research team of scientists from the U.S., China, South Africa and Finland to study soils from the three different regions across Arctic, Tibetan Plateau and Antarctic habitats to expand our understanding of how soil ecosystems respond in critical polar regions. 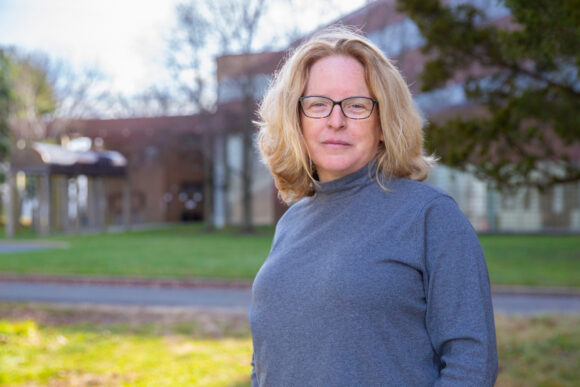 Lockwood was honored for distinguished contributions to the field of ecology and conservation biology, particularly for studies of biological invasions and causes of biotic homogenization. She is a leader in the study of how invasive species impact the ecological integrity of natural ecosystems was

Her research explores the fate of biodiversity in the wake of globalization and the human domination of Earth, which has led to widespread species invasion and extinction that have reshaped the planet’s biodiversity.

Invasive species have a damaging impact on nearly every sector of the global economy and cost billions of dollars every year to combat. Lockwood’s research provides a foundation to better understand and combat the toll invasive species have been taking on the environment. She has also coauthored a key text in invasion ecology, providing needed clarity to the field for up-and-coming scientists and professionals.

“My research documents how Earth’s biodiversity is altered through human actions,” Lockwood said. “As a scientist, any time my research is used to identify and enact solutions to slow the rate of species extinctions or the spread of invasive species, I consider it a success.”

Lockwood has been instrumental in providing science-based guidance on the conservation of native animals, including the recovery and protection of birds in Hawaii, Florida and New Jersey.  Her current research focuses on how to combine species conservation with adaptations to climate change, such as the development of offshore wind. She is also exploring the role of trade in wildlife in producing harmful invasive animals and causing species extinction through over-harvest.

“We are entering into a time in Earth’s history where every ecosystem will show the effects of human activities, some much more so than others,” Lockwood explained. “Many of these changes will have real impacts on the well-being of people living in these ecosystems.  As I move forward in my career, I hope to engage across disciplines to inform workable solutions to the challenges we will inevitably face as a consequence of climate change, biodiversity loss and land degradation.”

AAAS fellows are a distinguished group of scientists, engineers and innovators who have been recognized for their achievements across disciplines ranging from research, teaching and technology, to administration in academia, industry and government, to excellence in communicating and interpreting science to the public.