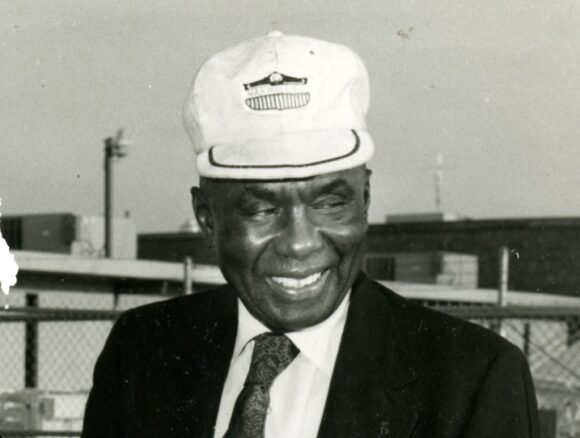 The innovative ideas that Booker T. Whatley (1915-2005) developed to keep small farms competitive are vast and those concepts continue to be highly regarded today. Whatley earned his undergraduate degree from Alabama A&M University. While serving in the Korean War and operating a hydroponic farm in Japan to provide food for the troops, he was referred by the head scientist to pursue his doctorate at Rutgers. The following has been excerpted from Black innovators who reshaped American gardening, farming – Morning Ag Clips.

An Alabama horticulturist and agriculture professor at Tuskegee University, Whatley introduced the concept of “clientele membership clubs” in the 1960s to help struggling Black farmers, who often were denied the loans and grants afforded to their white counterparts.

The farmers would sell pre-paid boxes of their crops at the beginning of the season to ensure a guaranteed income. In many instances, customers would harvest their shares themselves, which saved on labor costs.

Today’s Community Supported Agriculture (CSAs) and U-Pick farming enterprises grew directly from Whatley’s ideas, as, it can be argued, did the farm-to-table and eat-local movements.

Read more on Whatley at The CSA’s Roots in Black History – Modern Farmer.