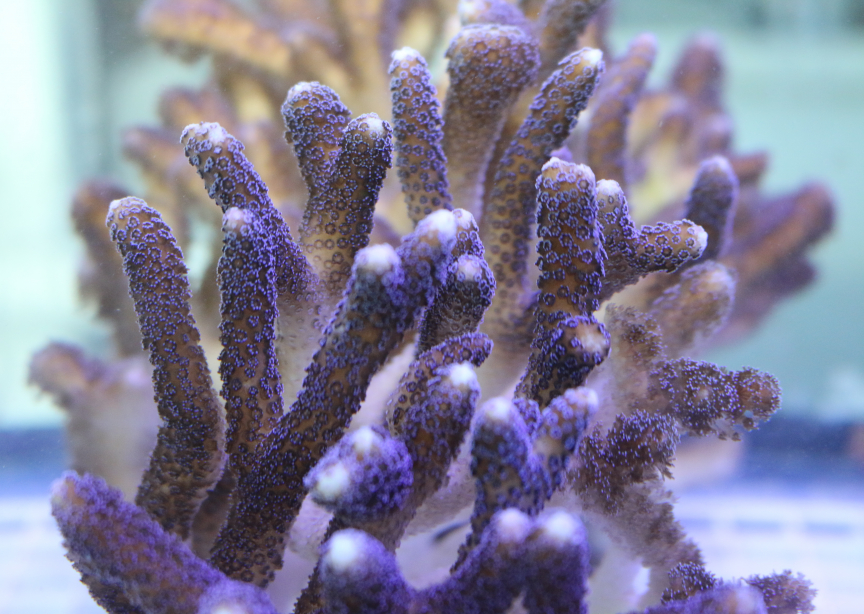 Charles Darwin, the British naturalist who championed the theory of evolution, noted that corals form far-reaching structures, largely made of limestone, that surround tropical islands. He didn’t know how they performed this feat.

Now, Rutgers scientists have shown that coral structures consist of a biomineral containing a highly organized organic mix of proteins that resembles what is in our bones. Their study, published in the Journal of the Royal Society Interface, shows for the first time that several proteins are organized spatially – a process that’s critical to forming a rock-hard coral skeleton.

“Our research revealed an intricate network of skeletal proteins that interact spatially, which likely applies to all stony corals,” said Manjula P. Mummadisetti, who led the research while she was a postdoctoral associate in the Rutgers Environmental Biophysics and Molecular Ecology Laboratory led by senior author Paul G. Falkowski. She is now a senior scientist at AVMBioMed in Pottstown, Pennsylvania. “It’s important to understand the mechanisms of coral biomineralization and how these invaluable animals persist during the era of anthropogenic climate change.”

“Our findings suggest that corals will withstand climate change caused by human activities, based on the precision, robustness and resilience of their impressive process for forming rock-hard skeletons,” said Falkowski, a Distinguished Professor in the School of Arts and Sciences and School of Environmental and Biological Sciences at Rutgers University–New Brunswick.

Rutgers scientists studied the spatial interactions of the proteins embedded within the skeleton of Stylophora pistillata, a common stony coral in the Indo-Pacific. Stony corals have evolved over more than 400 million years, forming enormous reefs in shallow subtropical and tropical seas. They’ve been called the “rainforests of the sea.”

Predicting the survival of corals based on how they adapted to global climate change over millions of years requires understanding, among other things, how they build reefs by secreting calcium carbonate. That process is called biomineralization.

The scientists showed that several proteins work together to create optimal conditions for biomineralization. These proteins are not located randomly but are well-organized spatially, which the scientists detailed for the first time. The scientists revealed the spatial patterns as new mineral is formed between the living tissue of the animal and its base or an older skeleton.