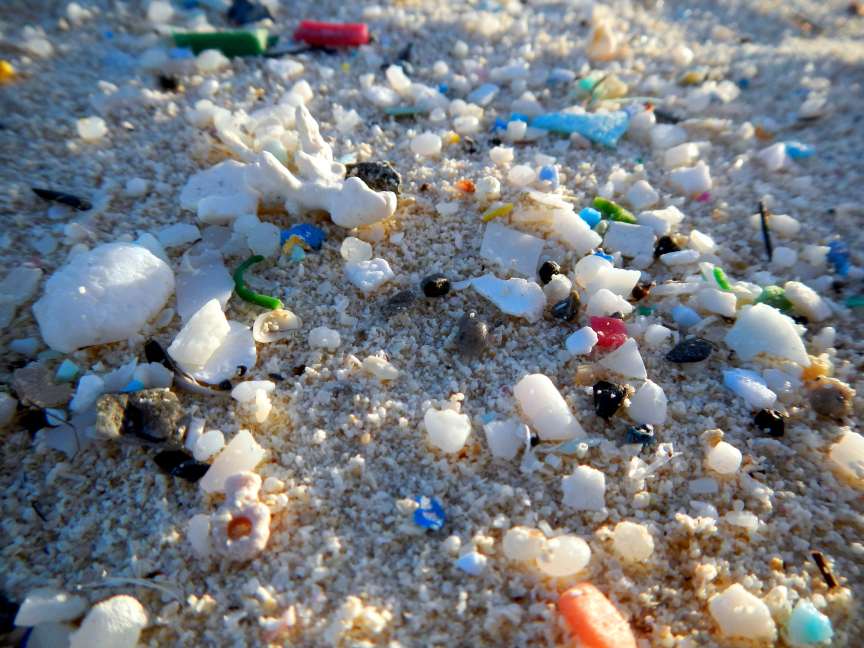 Rutgers scientists for the first time have pinpointed the sizes of microplastics from a highly urbanized estuarine and coastal system with numerous sources of fresh water, including the Hudson River and Raritan River.

Their study of tiny pieces of plastic in the Hudson-Raritan Estuary in New Jersey and New York indicates that stormwater could be an important source of the plastic pollution that plagues oceans, bays, rivers and other waters and threatens aquatic and other life.

“Stormwater, an understudied pathway for microplastics to enter waterways, had similar or higher concentrations of plastics compared with effluent from wastewater sewage treatment plants,” said senior author Nicole Fahrenfeld, an associate professor in the Department of Civil and Environmental Engineering in the School of Engineering at Rutgers University–New Brunswick. “More research is needed to increase understanding of the full impact of microplastics on ecosystems.”

In the early 1900s, General Bakelite began manufacturing Bakelite, the first synthetic plastic on Earth, in Perth Amboy, New Jersey. Today, plastics are used in myriad products worldwide and are widespread in marine and other environments, posing risks to wildlife and aquatic life.

The Rutgers team collected water samples during a relatively dry period in July 2018 and after a heavy rainfall in April 2019. They also collected samples of wastewater entering treatment plants, wastewater discharges and stormwater.

The highest levels of microplastics, ranging from two-hundredths of an inch to less than a tenth of an inch long, were observed during summer low-flow conditions at the mouth of the Raritan River, according to the study in the journal Chemosphere. Higher concentrations of smaller microplastics collected from Raritan Bay and the Atlantic Ocean off New Jersey likely came from the Hudson River, according to Fahrenfeld.

“The smaller microplastics likely spent more time in the turbulent Hudson River, leading to increased aging and breakdown of plastics,” she said.

Polyethylene, which is widely used in high-density polyethylene bottles, trash bags and other items, was the most commonly observed polymer, or plastic, in the Raritan River and Hudson-Raritan Estuary.

A 2017 Rutgers-led study found high levels of microplastics in the Raritan and Passaic rivers. Scientists later identified more than 300 organic chemical compounds that appeared to be associated with microplastic particles in the two rivers.