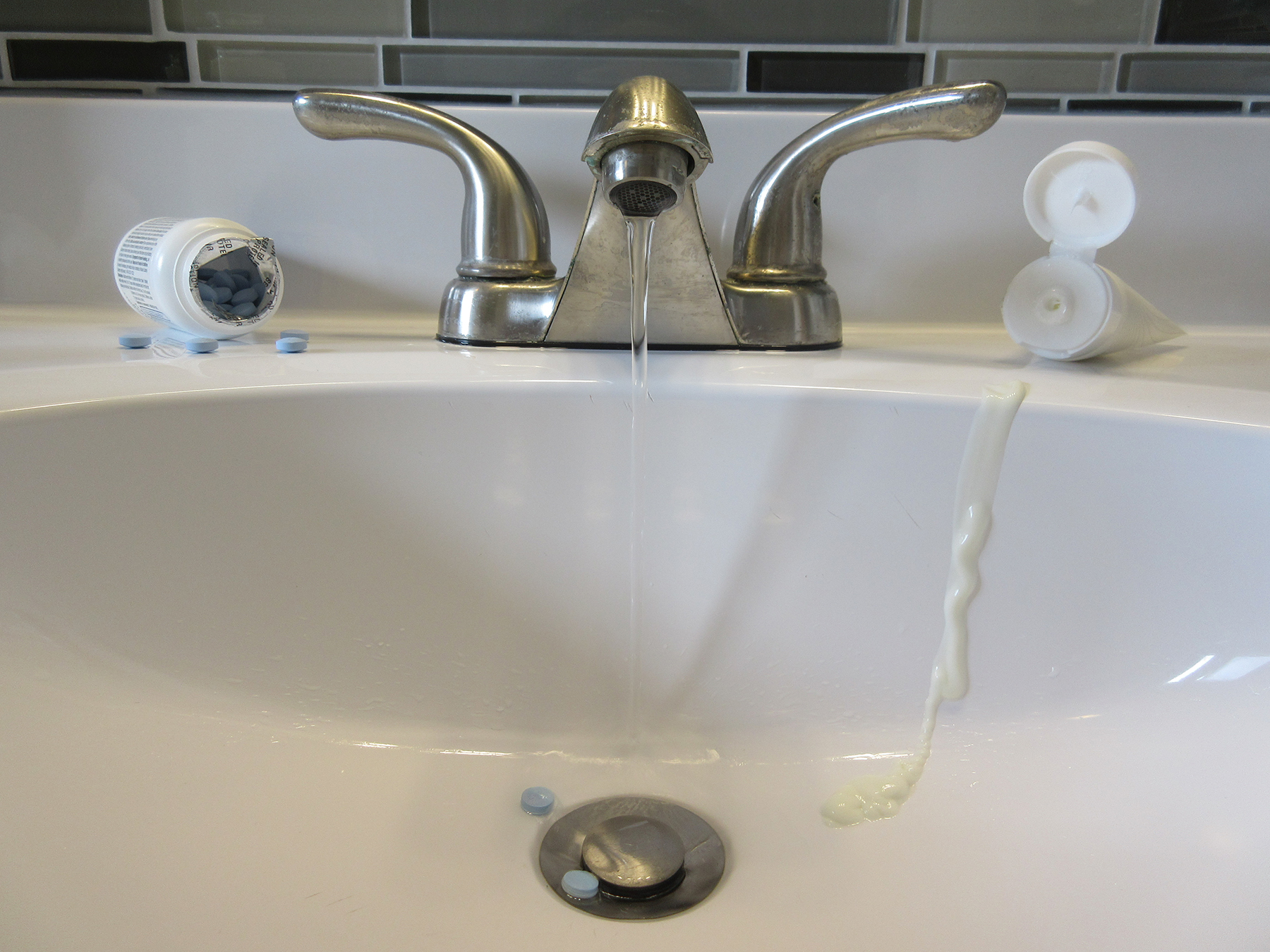 When you flush the toilet, you probably don’t think about the traces of the medicine and personal care products in your body that are winding up in sewage treatment plants, streams, rivers, lakes, bays and the ocean.

But Rutgers scientists have found that bacteria in sewage treatment plants may be creating new contaminants that have not been evaluated for potential risks and may affect aquatic environments, according to a study in Environmental Toxicology and Chemistry.

The scientists tested the ability of bacteria in sludge from a sewage treatment plant to break down two widely used pharmaceutical products: naproxen, a non-steroidal anti-inflammatory drug, and guaifenesin, an expectorant in many cough and cold medications. They also tested two common compounds in personal care products: oxybenzone, a key ingredient in many sunscreens, and methylparaben, a preservative in many cosmetics.

Bacteria that don’t require oxygen to grow in the sludge broke down methylparaben, but the microbes only partially broke down the three other chemicals – and created new contaminants in the process, according to the study.

“The partial breakdown of pharmaceuticals and personal care products is important because it results in a stream of possible contaminants in waterways that may have biological effects on impacted environments,” said Abigail W. Porter, corresponding author and teaching instructor in the Department of Environmental Sciences. “These contaminants and their potential risks have yet to be studied.” 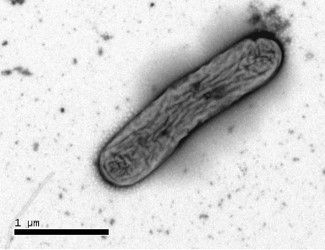 Contaminants of emerging concern, including pharmaceuticals and personal care products, are increasingly found at low levels in surface water, according to the U.S. Environmental Protection Agency. There is concern that these chemical compounds may have an impact on aquatic life and human health.

“Our findings can help us assess other widely used pharmaceutical and personal care products with similar chemical structures,” said co-author Lily Young, Distinguished Professor in the Department of Environmental Sciences. “By predicting or assessing the chemicals that might form during the breakdown process, we can identify and quantify them in the environment.”

The Rutgers scientists are interested in how anaerobic microorganisms, such as bacteria that thrive in zero-oxygen conditions, break down the chemicals in pharmaceuticals and personal care products.

The team studied two bacterial communities: one in sludge from a sewage treatment plant and the other in low-oxygen subsurface sediment in a clean marine environment off Tuckerton, New Jersey. The researchers previously showed that bacteria can transform the anti-inflammatory drug naproxen.

The researchers found that the two microbial communities had different types of bacteria. But both communities transformed the four chemicals, which have very different structures, in the same way. Future research will look at sediment samples from different environmental locations to evaluate the long-term persistence of transformed chemicals.

The study’s lead author is Sarah J. Wolfson, a former doctoral student in the Department of Environmental Sciences who is now a post-doc at Albert Einstein College of Medicine. Other co-authors include former doctoral student Thomas S. Villani, now chief science officer at Visikol, and James E. Simon, a Distinguished Professor in the Department of Plant Biology in the School of Environmental and Biological Sciences.