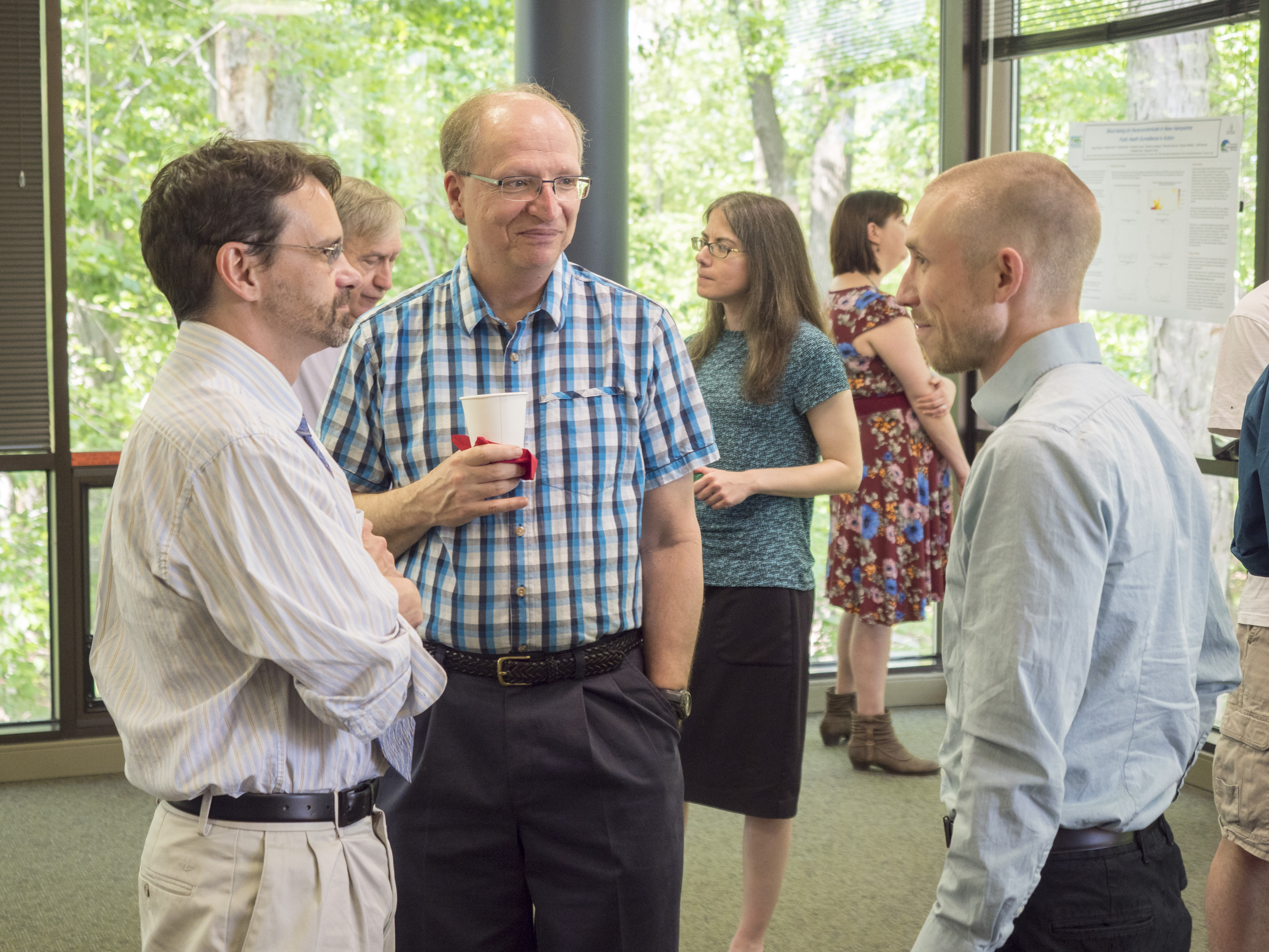 L-R: Prof. Benjamin Lintner, GPAS director and associate professor in the Department of Environmental Sciences, Prof. Anthony Broccoli, chair of the Department of Environmental Sciences, and Paul Loikith, GPAS alumnus (’10, ’12) and assistant professor at Portland State University, at the GPAS 10th anniversary symposium held at Rutgers in May 2017.

Faculty, students and alumni of the Rutgers Graduate Program in Atmospheric Science (GPAS) marked the 10th anniversary of the program’s establishment with an afternoon symposium held during the Spring semester at the Cook Student Center. 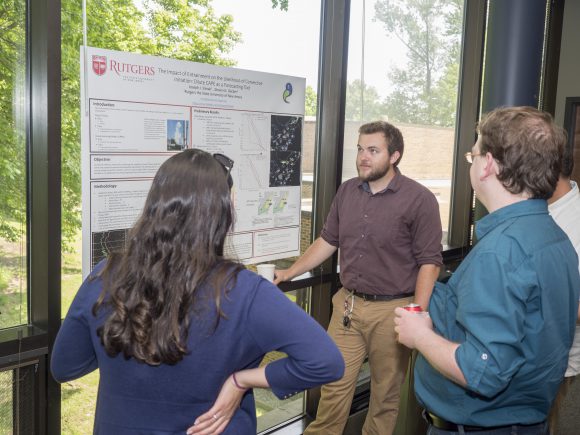 Several current students and alumni also presented posters of their current research at the symposium, with talks and a poster presentation that spanned a range of topics in atmospheric science, including air quality and pollution, and temperature extremes.

Benjamin Lintner, associate professor in the Department of Environmental Sciences and director of GPAS, noted that the program “serves a valuable role not only in terms of graduate student education and research but also in expressing our identity as a community of atmospheric scientists at Rutgers.”

Currently, GPAS includes 15 faculty across the departments of Environmental Sciences, Marine and Coastal Sciences, Earth and Planetary Sciences, Geography, and Civil Engineering. Since 2008, the program has graduated 17 doctoral students and five students at the master’s level.

Lintner stressed that GPAS alumni are employed across a range of academic, government and private industry positions nationwide. He also pointed to the high caliber of current and incoming students.  Over the last two years, four students have received SEBS Excellence Fellowships, while one incoming student in Fall 2017 has earned both an Excellence Fellowship and a Presidential Fellowship.  Earlier this year, a second-year Ph.D. student was awarded an NSF Graduate Research Fellowship, also a first for GPAS. 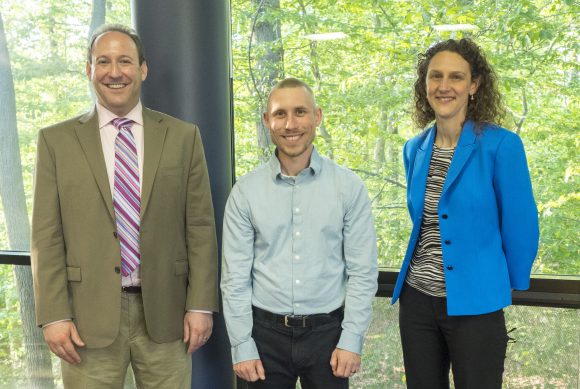 Anthony Broccoli, chair of the Department of Environmental Sciences, and the first director of GPAS, noted that “it’s a lot of fun to work with such talented and highly motivated students.”

GPAS will also work to promote professional development opportunities that better prepare graduate students for careers both inside and outside of academic.

With plans like these, Broccoli noted, “I expect the next 10 years to be even better than the first.”