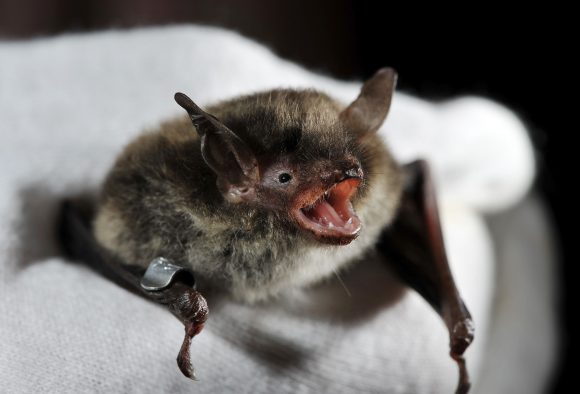 White-nose syndrome is caused by a fungus (Pseudogymnoascus destructans or Pd) and in the Northeast, has been responsible for 88% of the mortalities in the bat population. Since it was first documented in New York in 2007, Pd has killed millions of hibernating bats and has now been confirmed in 29 states and five Canadian provinces. In 2016, it was confirmed in the state of Washington, more than 1,300 miles from any previous detection of Pd.

One project is led by Brooke Maslo, assistant professor, Department of Ecology, Evolution and Natural Resources and extension specialist in wildlife ecology, and includes Sarah Gignoux-Wolfsohn, postdoctoral associate, and Malin Pinsky, assistant professor, Department of Ecology, Evolution & Natural Resources, along with Brooke Hines of Hines Ecological Services, LLC. They were awarded a $39,913 grant for their project that identifies genetic signatures of selection in multiple bat hosts.

A second project, led by Joan Bennett, distinguished professor in the Department of Plant Biology, and Sally Padhi, postdoctoral associate, received a $39,926 grant for strategizing a method to control white-nose syndrome, including a molecular analysis of Pseudogymnoascus destructans, treating it with safe volatile compounds.

“Bats play key roles in our ecology and economy,” said Jeremy Coleman, National White-nose Syndrome Coordinator for the U.S. Fish and Wildlife Service. “They eat insects, reducing the need to spray pesticides on our farms, forests and cities. As white-nose syndrome continues to spread, it is more critical than ever to engage the public and support solid science behind wise decisions about our natural resources.”

The U.S. Fish and Wildlife Service has awarded $283,497 through the service’s Endangered Species Recovery and Science Applications programs administered through the Wildlife Manage Institute. Recipients have matched that total with $141,612 of non-federal funding.

To learn more about the disease, visit white-nose syndrome. Follow the U.S. Fish and Wildlife service on Facebook or Twitter. Visit Joan Bennett’s SaveTheBats page for her research on the possible use of safe volatile compounds for treating white-nose syndrome. 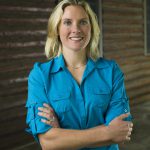 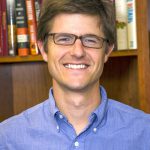 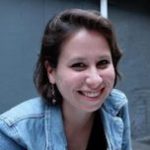 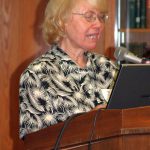 Joan Bennett, distinguished professor in the Department of Plant Biology. 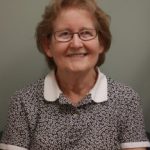 Sally Padhi, postdoctoral associate in the Department of Plant Biology.