Marine and Coastal Sciences major Jill Azzolini (SEBS 2015), who worked as a summer intern with Day’s Edge Productions, used her newly-acquired digital filmmaking skills to create a short film of Rutgers Assistant Research Professor of Wildlife Biology Brooke Maslo’s work on reviving bat populations that have been decimated by White Nose Syndrome. Azzolini was able to design an internship that enabled her to combine her creativity and enthusiasm with her interest in the environment in the production of this short film. Read more about Azzolini’s work on the film. 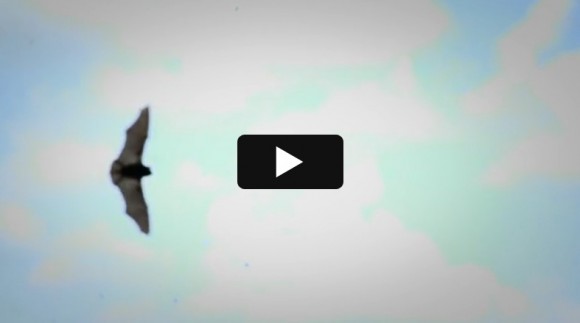