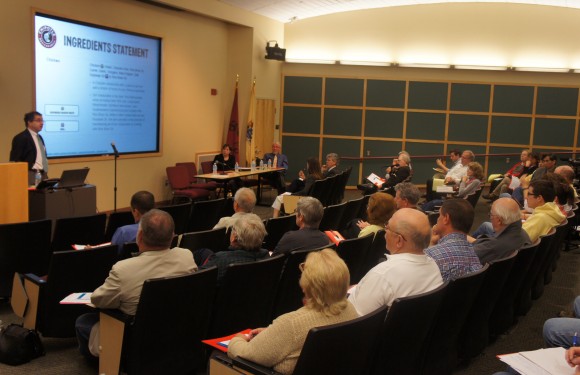 The forum, “GMOs: Questions and Answers for New Jersey Farmers,” was held on May 9 at the Rutgers EcoComplex in Bordentown, NJ.

Since the early 1980s, the technology to select specific genetic traits from one organism and insert them into the genetic code of another organism, a process known as genetic engineering (GE) or modification (GM), has allowed scientists to create biological products that express traits that are otherwise not available in those products. When applied to agricultural commodities, this technology can offer farmers ways to improve their production.

The development of genetically engineered products has caused concern in consumers wary of the potential for inadvertent harm from consuming this enhanced food product or from introducing GM crops into the environment. The mix of messages in the media on the pros and cons of GM products has created an environment in which consumers and farmers alike have legitimate questions and concerns that need to be addressed. Farmers who are told of the advantages of GM products as a way to improve their production also face intense questioning from customers about the safety of GM crops. The need for farmers to have access to sound science and information to help them to make informed decisions about GM crops and how to respond to consumer concerns led the Rutgers New Jersey Agricultural Experiment Station (NJAES) and its Board of Managers to host a forum, “GMOs: Questions and Answers for New Jersey Farmers,” at the Rutgers EcoComplex in Bordentown on May 9.

Meredith Compton, president of the NJAES Board of Managers and co-owner of Peaceful Valley Orchards in Pittstown, opened the program and immediately identified the forum’s target audience as “Especially for those of us in the retail business [who] get bombarded every single day with questions on GMOs.” 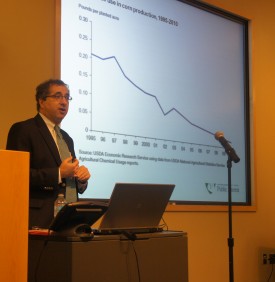 Greg Jaffe presents a graph showing reduction in insecticide use from use of Bt corn crops.

Greg Jaffe, director of biotechnology at the Center for Science in the Public Interest, presented “Busting the Myths Surrounding Genetically Engineered Foods.” Jaffe addressed some of the misperceptions of GM products, chief among which is the public perception that wheat is a GM crop when it is not. He discussed beneficial scenarios where planting GM products have led to decreased pesticide use while conversely, heavy reliance on Roundup Ready® crops has caused weed resistance to glyphosate. According to Jaffe, the take away from his talk should be that GM organisms need to be assessed on a case-by-case basis and should not be generalized. He also stressed the importance of farmers being honest with their customers, telling them why they grow GM products.

Cara Cuite, associate research professor in the Department of Human Ecology at Rutgers, presented results from a study titled “Public Perceptions of Genetically Modified Food.” Cuite and colleagues who conducted the study found that people respond differently to questions on GM foods depending on the terms used to describe it and how the questions are phrased. They found that while researchers who conduct surveys commonly discover that respondents are hesitant to admit that they don’t know a lot about individual subjects, they found that respondents in their GMO survey readily admitted they didn’t know a lot about GM foods.

Also participating in the forum was Brad Hillman, professor of plant biology and pathology and director of research at NJAES, who presented “Dissecting Issues of GMO Science and Policy.” Hillman noted that advances are rapidly changing GMO technology that allow researchers to conduct highly targeted analysis in a very short time. He did indicate that none of Rutgers’ current plant releases are GMO but rather are based on traditional breeding technology. 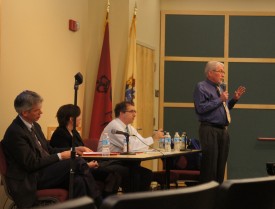 The speakers were joined by Rutgers NJAES Executive Dean Bob Goodman for a panel discussion that addressed questions from the ag community. Panelists were unanimous in their view that it is important to respond to public concerns with science-based information, and that there is a need for continued strong oversight of GM products by government and industry.

Among the approximately 80 attendees was Marilyn Russo, proprietor of Russo’s Orchard Lane Farm in Chesterfield, NJ. As part of a family that has been farming for four generations, Russo knows the value of answering customers’ questions truthfully. For instance, when queried on their use of pesticides, Russo confirms that they do spray but she also reassures them by saying that “my husband and son had to go to school for that.” Although pesticide use is not a GMO issue, it does raise concerns about public safety and perception. In addition to keeping records, Russo indicated that she informs customers that state regulators, like the NJDEP, collect baskets of produce to test for pesticide residues of her crops and others.

Bill Cutts from Cutts Brothers cranberry farm in Bass River Township, NJ shared his concern about GMO labelling. As a farmer, his concern was not as a direct marketer to consumers but as a wholesaler to the food processing industry. He noted that there are no GM cranberries but cranberries do end up in products with added sugar. Since most of the U.S. sugar beet crops are GM, any products with added processed sugar would technically be labelled GMO, as would be required under pending New Jersey legislation.

Since the forum was held in the spring, a typically busy time for growers, the forum was videotaped and is available for viewing by the ag community. See resources and forum videos below.

What You Need to Know About Genetically Engineered Food, by Greg Jaffe, The Atlantic.

NJAES and the NJAES Board of Managers gratefully acknowledge  the assistance of Bill Hlubik, Agriculture and Resource Management Agent and Professor, and videographer David Smela and Program Associate Richard Weidman, from the Middlesex County Cooperative Extension EARTH Center, who taped the forum proceedings and produced these videos. 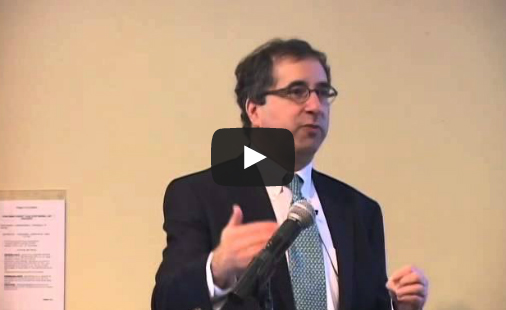 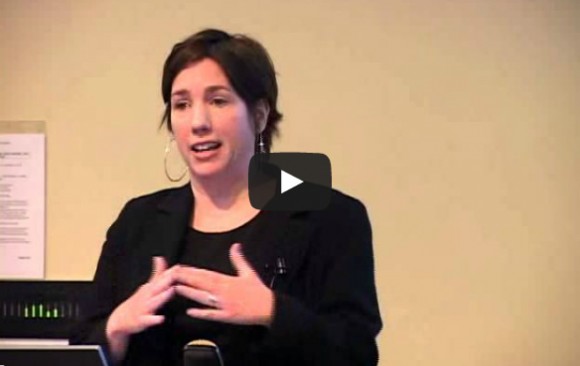 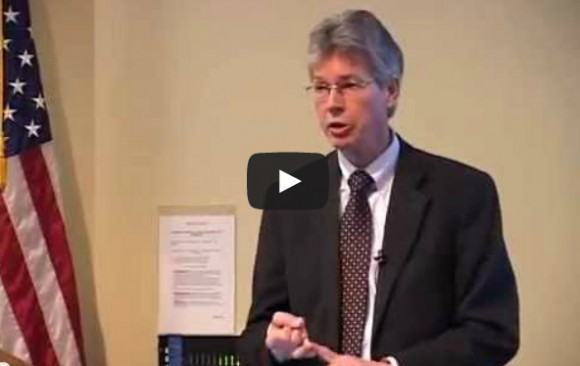 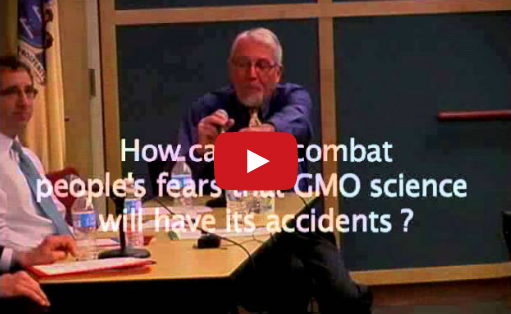