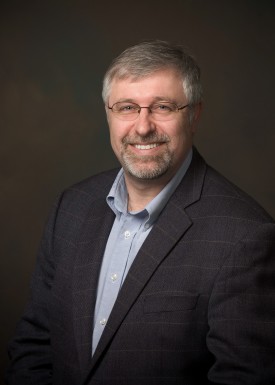 Rutgers Distinguished Professor Don Schaffner, an extension specialist in food science, was elected Fellow of the American Academy of Microbiology, the highly respected leadership group within the American Society for Microbiology (ASM), the world’s oldest and largest life science organization. Schaffner will be recognized along with his 2014 cohorts at the Academy Fellows Luncheon and Meeting at the 114th ASM General Meeting in Boston, MA, on May 20.

Academy Fellows are eminent leaders in the field of microbiology and are relied upon for authoritative advice and information on critical issues in microbiology. Schaffner’s expertise is in quantitative microbial risk assessment and predictive food microbiology. In other words, he uses math and statistics to help people understand and help manage food safety risks. In his 25 years at Rutgers, he has educated thousands of food industry professionals through short courses and workshops in the U.S. and more than a dozen countries around the world.