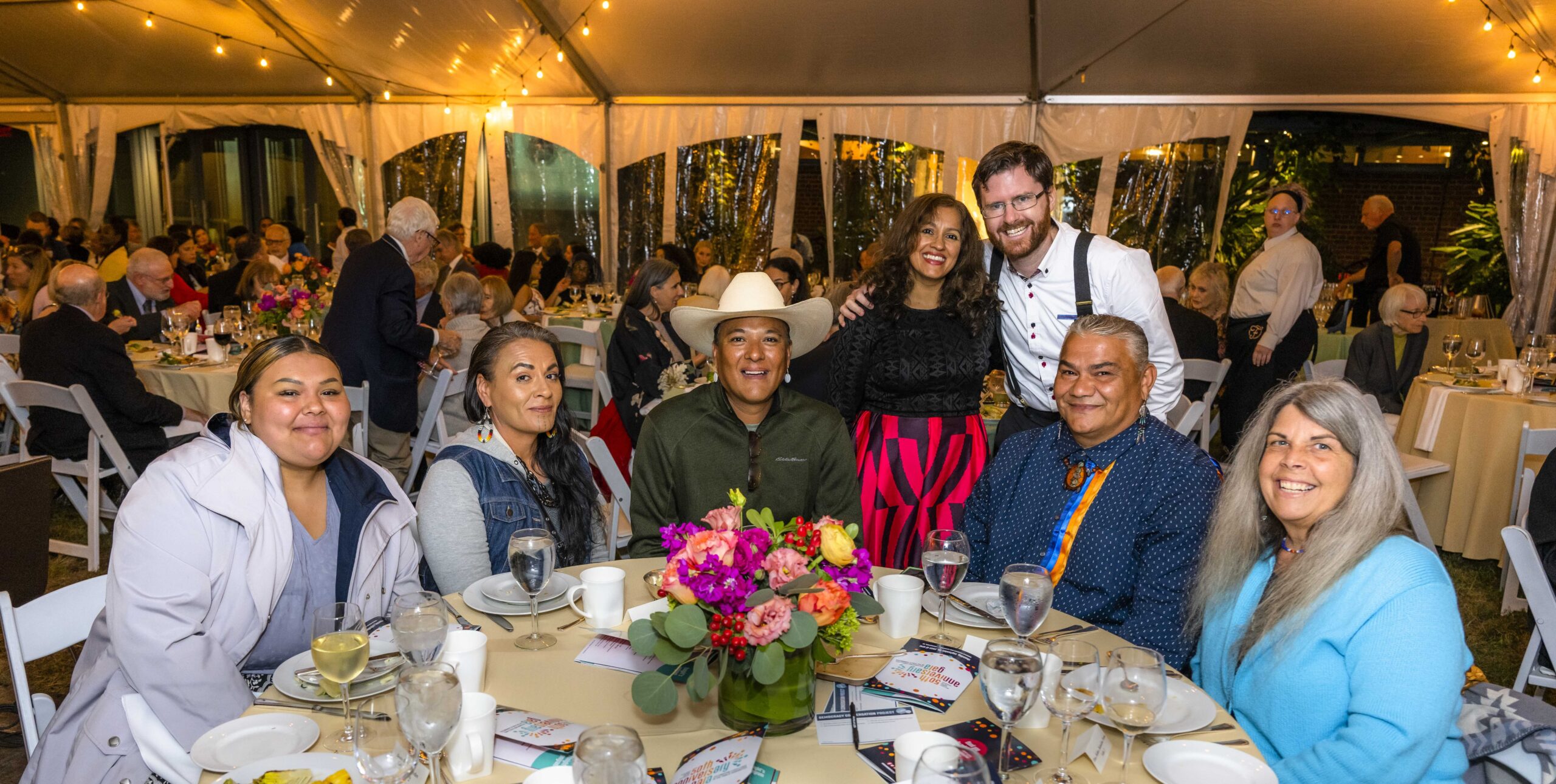 The New Jersey Council for the Humanities (NJCH) awarded the top prize in the inaugural Stanley N. Katz Prize for Excellence in Public Humanities to a multimedia project headed by Anita Bakshi, assistant teaching professor in the Rutgers Department of Landscape Architecture, and co-created with the Ramapough Lunaape Nation Turtle Clan.

The award-winning project, “The Ramapough and the Ringwood Mines Superfund Site – History, Culture, Education, and Environmental Justice,” was recognized at NJCH’s 50th Anniversary Gala on September 29. The Katz Prize is named in honor of Stanley N. Katz, a longtime faculty member at Princeton University and former chairman of NJCH. The prize carries with it a cash award of $5,000.

“The panel as a whole was impressed by how the winning project captured the voices of the indigenous community in ways that struck that community as authentic and accurate. We are delighted to honor work that so vibrantly connects so many communities,” said NJCH executive director Carin Berkowitz.

“We are honored and grateful to the NJCH and the Katz Prize Committee for granting us this award. We want to acknowledge that awarding this project does involve taking a risk – because of the many controversies that we explore – around the pollution of Ramapough lands by Ford Motor Company, the role of the EPA in remediation and the contestation around Ramapough ancestry and identity,” said Bakshi.

Infographic lists environmental regulations and protections that have been loosened or abandoned over the last few years. It illustrates that the Turtle Clan’s experience in Ringwood, NJ. is part of a larger environmental justice story.

The multimedia project was the culmination of a five-year effort by Bakshi, Turtle Clan members, Department of Landscape Architecture researchers along with other partners. The project began with a design studio teaching collaboration in 2018 and continued with funding from the NJCH through three separate grants. The focus of the research was the Ringwood Mines Superfund site, located in a former iron mining district in the borough of Ringwood in Passaic County, New Jersey. This location has been continually inhabited by members of the Native American community for generations despite its toxic history as a former mining site and Ford Motor Company toxic sludge dumping ground.

Wide-ranging historical and cultural research was conducted on the site to explain how negative portrayals of Native American communities have contributed to the targeting of their lands as dumpsites, while leaving them marginalized in the remediation process. It illustrates how Indigenous communities are responding with programs for cultural restoration and food sovereignty. 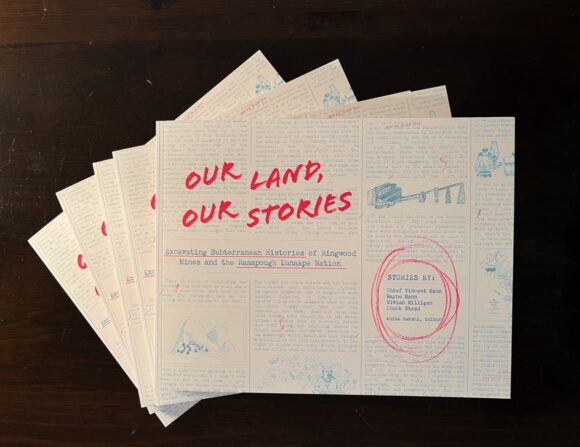 Cover of 2nd edition of the book.

The research led to the publication of the book, Our Land, Our Stories: Excavating Subterranean Histories of the Ringwood Mines and the Ramapough Lunaape Nation, which was edited by Bakshi in 2019. It is organized into five chapters illustrating the many layers of this environmental justice story: History, Community, Contamination, Flora & Fauna, and Water. The book, which contains several interactive sections that invite readers to write about their own survival stories, imagine their own environmental movements and explore their own family histories, has been distributed to the Ramapough community and to cultural and educational institutions around New Jersey.

The multi-media materials also include The Meaning of the Seed documentary film, traveling exhibits, short video projects on YouTube, social media platforms and a digital exhibit for Rutgers University Libraries.

An online Watch Party Packet has been used by teachers and community groups to organize smaller screenings for venues such as Smush Gallery in Jersey City and the MLArch book club at Temple University.  A new version of documentary, funded by a Rutgers Research Council Social and Racial Justice Grant, was screened at Rutgers Gardens this November as part of Middlesex County Arts & Culture’s Celebration of Native American Heritage Month.

A second edition of Our Land, Our Stories has just been published, and is being sold as a fundraiser to support the Ramapough’ food sovereignty project at the Munsee Three Sisters Medicinal Farm. Visit http://designforpublichistory.org to purchase a copy.