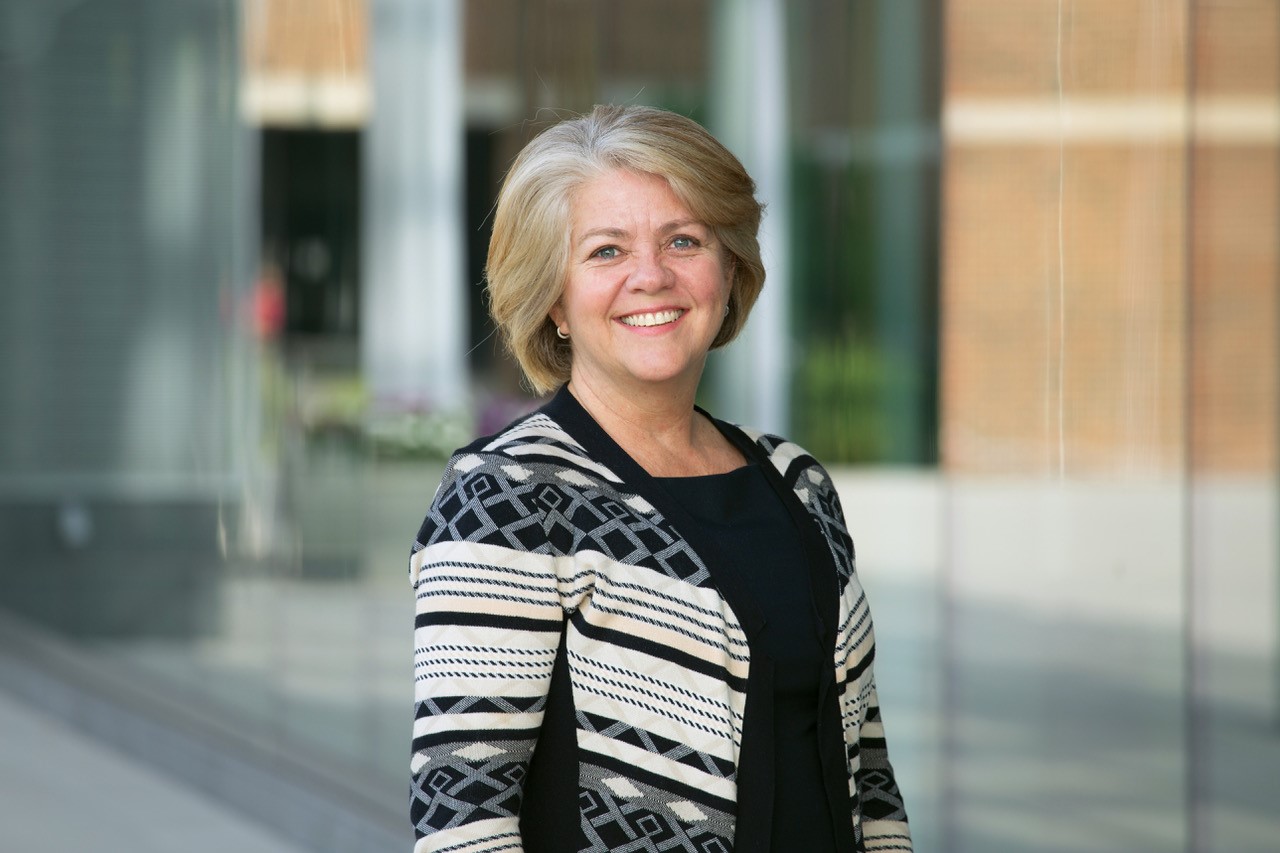 Babies born by cesarean section don’t have the same healthy bacteria as those born vaginally, but a Rutgers-led study for the first time finds that these natural bacteria can be restored.

The study appears in the journal Med.

Professor Maria Gloria Dominguez Bello is the senior author of the new study.

The human microbiota consists of trillions of bacteria, viruses, fungi and other microorganisms – some beneficial, some harmful — that live in and on our bodies. Women naturally provide these pioneer colonizers to their babies’ sterile bodies during labor and birth, helping their immune system to develop. But antibiotics and C-sections disturb this passing of microbes and are related to increased risks of obesity, asthma and metabolic diseases.

The researchers followed 177 babies from four countries over the first year of their lives — 98 were born vaginally and 79 were born by C-section, 30 of which were swabbed with a maternal vaginal gauze right after birth.

Lab analysis showed that the microbiota of the C-section babies swabbed with their mother’s vaginal fluids was close to that of vaginally born babies. Also, the mother’s vaginal microbiomes on the day of birth were similar to other areas of their bodies (gut, mouth and skin), showing that maternal vaginal fluids help to colonize bacteria across their babies’ bodies.

This was the first large observational study to show that restoring a C-section baby’s natural exposure to maternal vaginal microbes at birth normalizes the microbiome development during their first year of life. The researchers said the next step is conducting randomized clinical trials to determine if the microbiota normalization translates into disease protection.

“Further research is needed to determine which bacteria protect against obesity, asthma and allergies, diseases with underlying inflammation,” said senior author Maria Gloria Dominguez Bello, a professor in the Department of Biochemistry and Microbiology in the School of Environmental and Biological Sciences at Rutgers University-New Brunswick. “Our results support the hypothesis that acquiring maternal vaginal microbes normalizes microbiome development in the babies.”

According to the World Health Organization, C-section is needed in about 15 percent of births to avoid risking the life of the mother or child, but in many countries such as in Brazil, the Dominican Republic, Iran and China, C-section is performed in more than 70% of urban births.