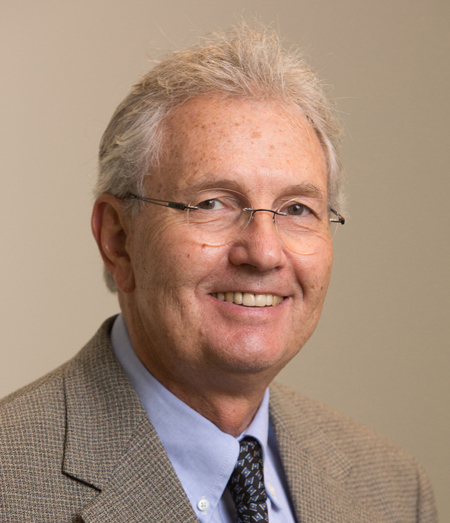 George Carman, Board of Governors Professor of Food Science.

George Carman, Board of Governors Professor of Food Science and founding director of the Rutgers Center for Lipid Research at the New Jersey Institute for Food, Nutrition, and Health, has been named a fellow in the inaugural class of the American Society for Biochemistry and Molecular Biology, an honor bestowed only on the society’s most distinguished members.

Carman is in the inaugural class of 30 fellows selected by the ASBMB Council and announced during the 2021 ASBMB annual meeting in late April.

Fellows are recognized for their meritorious efforts to advance the molecular life sciences through sustained outstanding accomplishments in areas such as scientific research, education, mentorship, commitment to diversity and service to the society and scientific community.

Carman was nominated for this honor by Georgia Tech University professor Alfred H. Merrill Jr., who wrote, “George has made impressive contributions to science through both the discoveries of his laboratory and his assistance to others through these activities.”

Carman has made seminal contributions to the understanding of the regulation of phospholipid synthesis using the yeast Saccharomyces cerevisiae. His group identified the molecular function of the yeast version of mammalian lipins, phosphatidic acid phosphatase enzymes that are crucial regulators of fat metabolism.

Carman also has served on and chaired the society’s Meetings Committee and Annual Meeting Program Planning Committee. In addition, he’s been a member of the ASBMB Council and Awards Committee and co-organized numerous society events.

Read more at ASBMB Today, the member magazine of the American Society for Biochemistry and Molecular Biology.