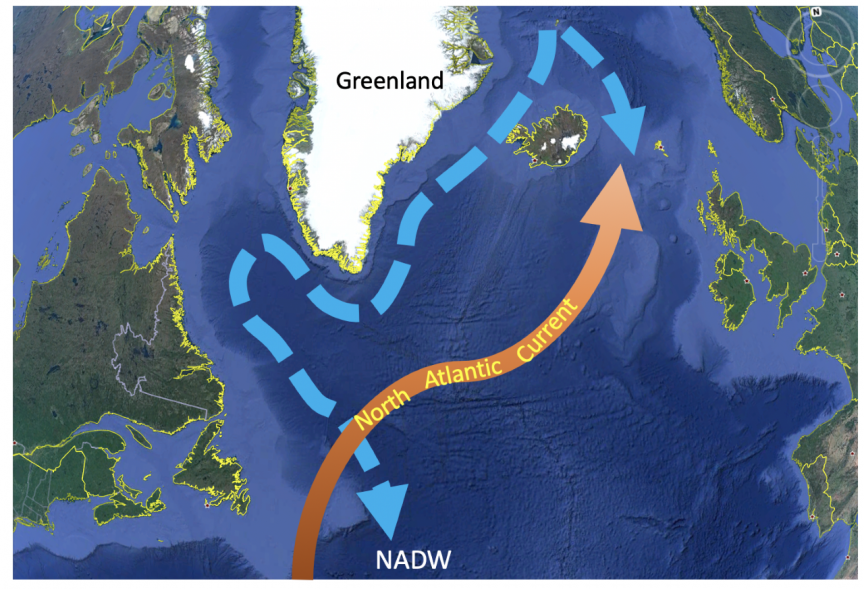 If circulation of deep waters in the Atlantic stops or slows due to climate change, it could cause cooling in northern North America and Europe – a scenario that has occurred during past cold glacial periods.

Now, a Rutgers coauthored study suggests that short-term disruptions of deep ocean circulation occurred during warm interglacial periods in the last 450,000 years, and may happen again.

Ironically, melting of the polar ice sheet in the Arctic region in a warmer world, resulting in more fresh water entering the ocean and altering circulation, might have caused previous coolings. Still, a rapid deep freeze like in the 2004 movie “The Day After Tomorrow” is highly unlikely.

The study, published in the journal Science and led by scientists at the University of Bergen in Norway, follows a 2014 study on the same topic. 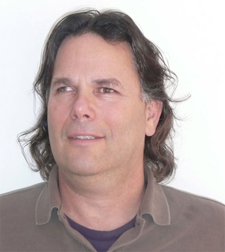 “These findings suggest that our climate system, which depends greatly on deep ocean circulation, is critically poised near a tipping point for abrupt disruptions,” said coauthor Yair Rosenthal, a distinguished professor in the Department of Marine and Coastal Sciences and Department of Earth and Planetary Sciences at Rutgers University–New Brunswick. “Although the disruptions in circulation and possible coolings may be relatively short-lived – lasting maybe a century or more – the consequences might be large.”

The warm North Atlantic Current – the northernmost part of the Gulf Stream – flows into the Greenland Sea. It becomes progressively colder and saltier due to heat loss to the air, eventually sinking and forming the North Atlantic Deep Water formation – a mass of deep, cold water that flows southward. Melting of the polar ice sheet in the Arctic region would result in more fresh water entering the ocean and disrupting that circulation pattern, potentially causing cooling in northern areas of Europe and North America.

In their 2014 study, the scientists presented evidence of disruptions in the North Atlantic Deep Water formation during the last interglacial period (the Eemian) about 116,000 to 128,000 years ago. Increased freshwater entering the Arctic region due to melting of the polar ice sheet in a warmer world may have disrupted circulation, which normally brings warmer water to the ocean off northern regions of North America and Europe. Such disruptions seem to last around a century or more.

The latest study covers three other warm interglacial periods within the past 450,000 years. During all of them, regardless of the degree of global warming, the scientists found similar century-long disruptions of the North Atlantic Deep Water formation. And they found that such disruptions are more easily achieved than once believed and took place in climate conditions similar to those we may soon face with global warming.

Next steps include validating the scientists’ observations with evidence from other sites near Greenland during other warm intervals.

Scientists at the Bjerknes Centre for Climate Research; Université Paris-Saclay; Vrije Universiteit Amsterdam; and University of Cambridge contributed to the study.