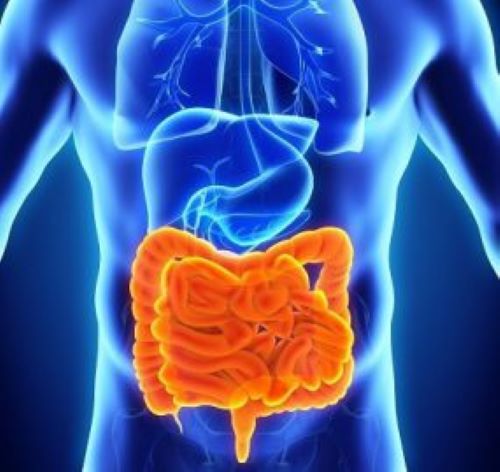 Scientists have developed a computer method that may help improve understanding and treatment of Crohn’s disease, which causes inflammation of the digestive tract.

The Rutgers-led study, published in the journal Genome Medicine, used artificial intelligence to examine genetic signatures of Crohn’s in 111 people. The method revealed previously undiscovered genes linked to the disease, and accurately predicted whether thousands of other people had the disease.

“Our method is not a clinical diagnosis tool, but it generates interesting observations that need to be followed up,” said senior author Yana Bromberg, an associate professor in the Department of Biochemistry and Microbiology at Rutgers University–New Brunswick. “Further experimental work could reveal the molecular reasons behind some forms of Crohn’s disease and, potentially, lead to better treatments of the disease.”

Crohn’s affects up to 780,000 people in the United States, the study notes. Chronic inflammation may occur in any part of the gastrointestinal tract, although symptoms may occur elsewhere. Crohn’s can also cause joint pain and skin problems, and children with the disease may have growth problems, according to the U.S. National Library of Medicine.

The scientists evaluated genetic variants in the 111 people, including 64 with Crohn’s disease, and used artificial intelligence techniques to pinpoint genes whose functions changed more in Crohn’s patients than in healthy people, and vice versa. While the model’s accuracy may improve by including more people, it could help reveal the origins of Crohn’s and improve early diagnosis and accuracy, the study says.

“We believe that we can use the knowledge gained from this study to similarly model other genetically linked diseases,” said Bromberg, who works in the School of Environmental and Biological Sciences and School of Arts and Sciences.

The lead author is Yanran Wang, a doctoral student in Bromberg’s lab. Lab member Maximilian Miller, a post-doctoral associate, is a co-author. An independent collaborator currently at Elastic NV and scientists at Christian-Albrechts-University of Kiel in Germany and University Hospital Schleswig-Holstein in Germany contributed to the study.