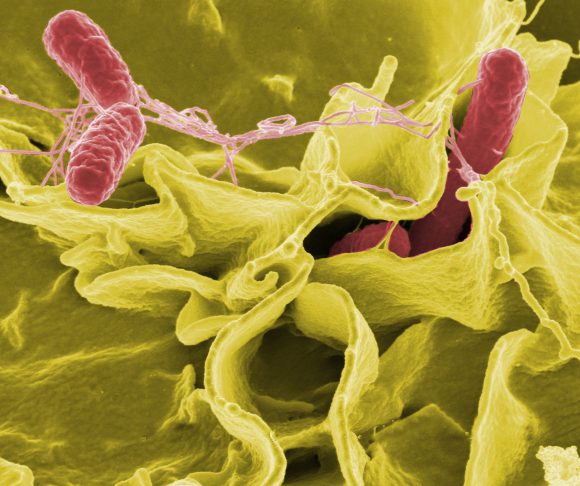 Bacteria typically blamed for serious food poisoning Salmonella is now being used to fight cancer. Scientists have found a way to manipulate the powerful bacteria, and they say it’s showing promise. 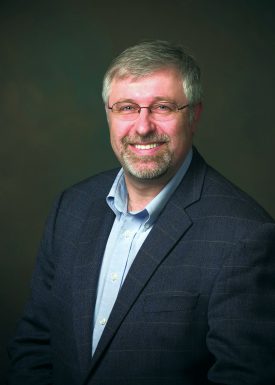 Donald Schaffner—extension specialist, distinguished professor in the Department of Food Science—has studied the dangerous germ for more than a decade. “It’s responsible for many, many cases of food borne illness each year,” he explained. But now, instead of making people sick, it’s thought that Salmonella can actually help to heal. “Breast cancer, prostate cancer, pancreatic cancer,” he explained.

Scientists at Cancer Research Center in Missouri have developed a new strain of Salmonella that won’t cause typical food poisoning symptoms.

Once injected into the blood stream, the Salmonella has been engineered to migrate directly to cancer cells and tumors. They are attracted to the cancerous environment because it’s low in oxygen, while high in a compound called purine that a different detoxified Salmonella strain needs. And now cancer scientists are honing what nature started into treatment to fight cancer. Unlike some traditional cancer treatments, however, this seems to have few side effects.