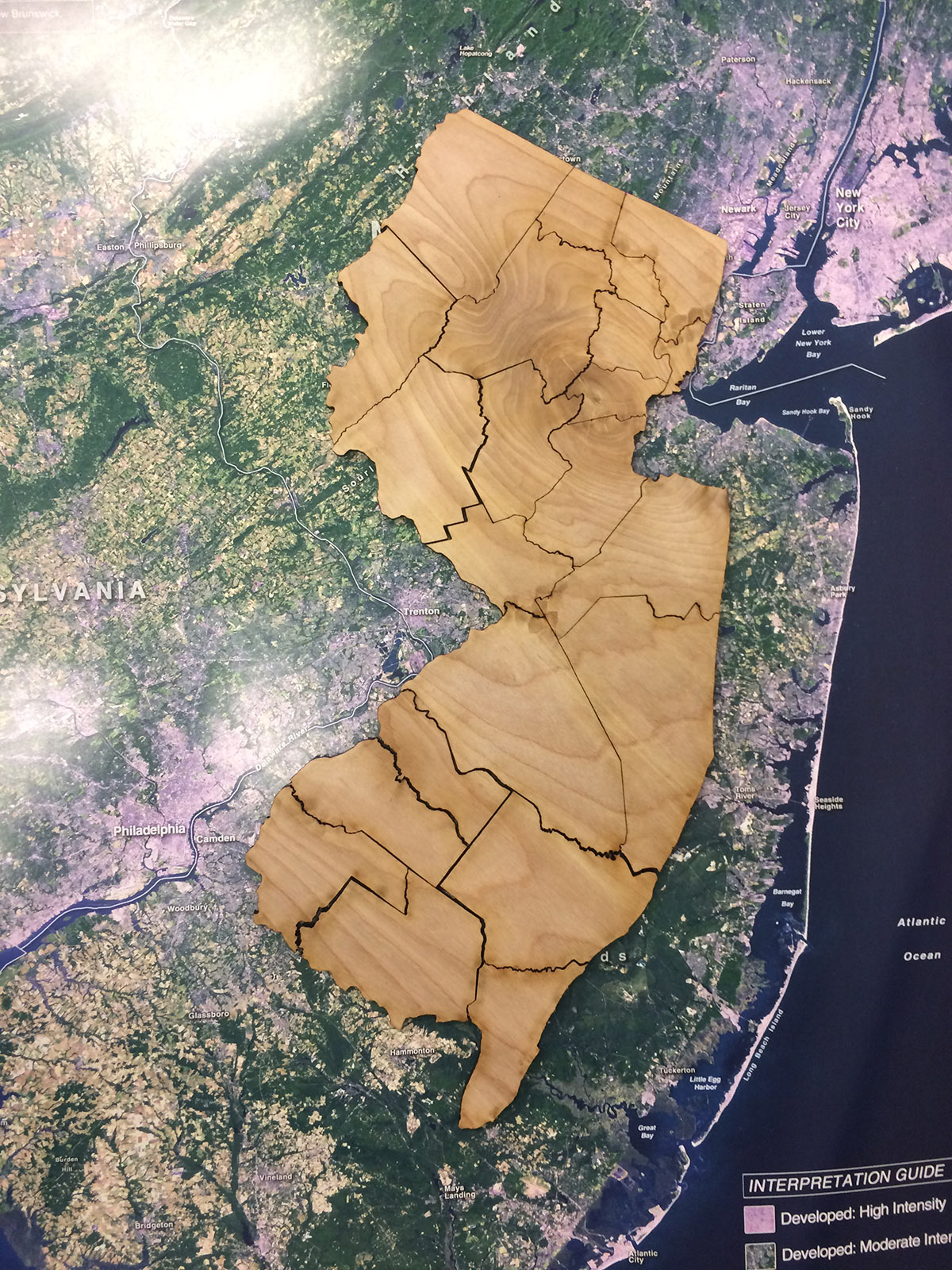 With funding from the New Jersey Healthy Community Network, the 3rd Annual Geohealth Workshop, led by David Tulloch, associate director for program development and GIS applications program leader at the Rutgers Grant F. Walton Center for Remote Sensing and Spatial Analysis (CRSSA), is scheduled to get underway at Rutgers this summer. The annual workshop, which got its start in 2015, explores spatial technology and what it reveals about health in the urban landscape. It’s a partnership with Future City, Inc., a non-profit community group in the city that mentors youths—ranging from high school to college. The aim of the 2017 workshop is to map and analyze the physical activity environment of Elizabeth, NJ.

According to Tulloch, in summer 2016 the students identified a potential food desert in Elizabeth after mapping supermarkets and groceries. “Looking ahead to 2017 summer— taking into account gyms and walkable neighborhoods—it is less clear if they will find a similar “activity” desert, but they plan to map out as much as they can to help identify steps that the community can take to increase healthier active living.” 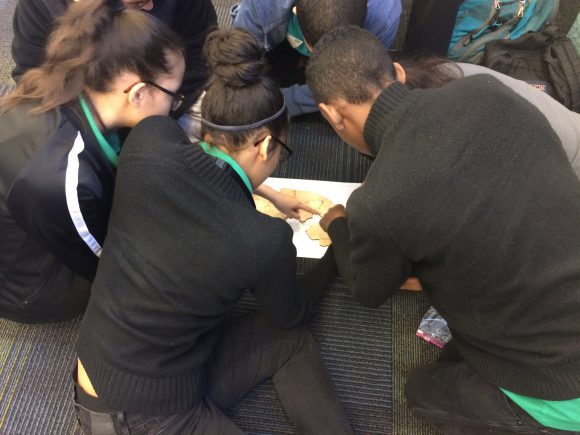 Elizabeth, NJ, students at the March 17 “Leading Toward the Future” program workshop assemble the New Jersey county puzzle as part of an exercise in spatial thinking.

In preparation for the 2017 summer GeoHealth Workshop @ CRSSA, Tulloch again collaborated with Future City, Inc., this March during its Alternative Spring Break initiative in Elizabeth. Interns with Future City, Inc.—many of them college students from around the region—began the GIS mapping of six city parks in advance of this summer’s comprehensive inventory of all of the parks and other places that promote active lifestyles for city residents.

On March 17, Tulloch presented the findings of the GIS mapping of the city parks that he led with the interns from Future City, Inc., at the final workshop of a three-month leadership program called “Leading Toward the Future,” which is hosted by Future City, Inc. and involved 45 students from three high schools in Elizabeth.

According to Tulloch, the “Leading Toward the Future” program has been a good opportunity for him to do introductory spatial exercises and excite youth about the annual summer GeoHealth Workshop on the Rutgers campus. The “Leading Toward the Future” workshops have also allowed him to demonstrate to students how to use spatial problem solving as a metaphor for leadership problems, by giving them a spatial challenge and have them work on it in teams.

“If they only focus on the problems of scale and shape and place, they will often struggle, but if they stop to brainstorm collectively and organize their work as a group, they often see a real difference in their performance as a team,” explained Tulloch.

“While I hope they are learning a new appreciation for spatial thinking, we work as a team to model leadership for them throughout the workshop,” he added.

Learn more in a news account of Tulloch’s participation in the March 17 workshop in Elizabeth, NJ, that also involved Elizabeth Mayor Christian Bollwage.