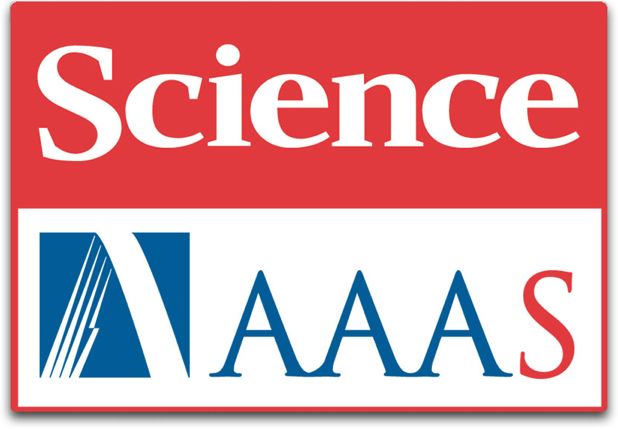 Henry B. John-Alder and Pal Maliga and eight other Rutgers Professors were among 391 fellows from the U.S. and abroad who were chosen by their peers for this prestigious honor. They were chosen by their AAAS peers for efforts to advance science applications that are deemed scientifically or socially distinguished, according to the AAAS.

The new fellows will receive an official certificate and a gold and blue rosette pin (representing science and engineering, respectively) at the AAAS Fellows Forum on Feb. 18, 2017 in Boston, Massachusetts. 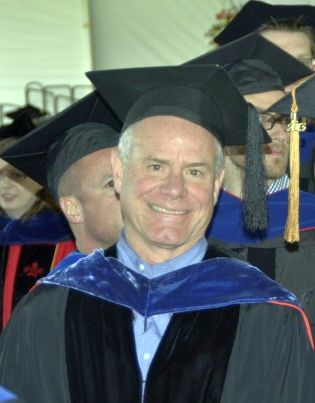 Henry B. John-Alder chairs the Department of Ecology, Evolution and Natural Resources. He is interested in the general area of ecological and evolutionary physiology and endocrinology, including the study of functional traits of organisms, their underlying (endocrine) regulation and the significance of their variation in the natural world. His general approach crosses traditional levels of biological organization from biochemical to behavioral and includes a blend of laboratory and field research.

The association cited John-Alder for “distinguished contributions to the field of evolutionary physiological ecology, particularly in activity energetics and locomotion and the determinants of sexual size dimorphism.”

Pal Maliga is professor of plant biology at the Department of Plant Biology and Pathology and principal investigator at the Waksman Institute of Microbiology. His research centers on plastids, double-membraned organelles found in plant cells that are necessary for essential life processes, like photosynthesis and food storage. Maliga’s research interests are the biotechnological applications of plastid transformation, the biosafety of plastid transgenes and the genetic control of plastid inheritance.

The association cited Maliga for “developing the technology of plastid genome engineering in flowering plants, and for pioneering applications to basic research on plastid function and to chloroplast biotechnology.”

The AAAS is the world’s largest general scientific society and publisher of the journal Science as well as Science Translational Medicine, Science Signaling, a digital, open-access journal, Science Advances, Science Immunology, and Science Robotics. AAAS was founded in 1848 and includes nearly 250 affiliated societies and academies of science, serving 10 million individuals. The nonprofit AAAS is open to all and fulfills its mission to “advance science and serve society” through initiatives in science policy, international programs, science education, public engagement and more.