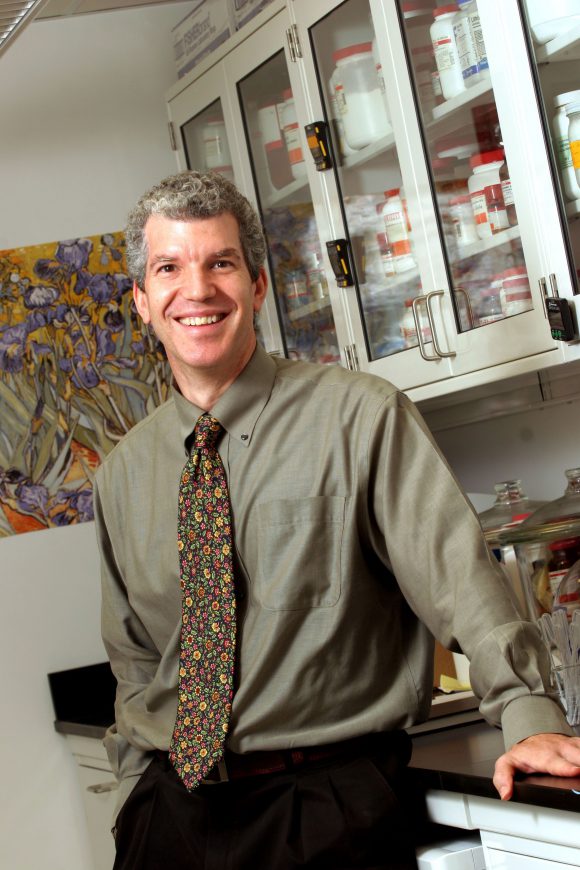 If it’s cold and bubbly, a liquid is more likely to quench your thirst and be more rewarding when you’re thirsty, according to new research from Rutgers University nutritional scientist Paul Breslin, profession of nutritional sciences.

The research, which appears in the journal PLOS One, is not only important to the beverage industry but also to those who are particularly vulnerable to dehydration such as soldiers, laborers and the elderly. Having something cold and carbonated might make it more desirable to drink.

Though cold and carbonated beverages do not hydrate better than room-temperature or noncarbonated ones, they are more appealing to consume, says Breslin, which can stave off dehydration in some.

“With elderly people, the sensory signals themselves may be weakening, and therefore are easier to ignore,” continued Breslin. “If you can meet the need to drink with something that makes it more enticing and makes people want to drink more, that can help.”

When it comes to quenching thirst, nutritional scientist Paul Breslin has found, it’s all about temperature and carbonation.