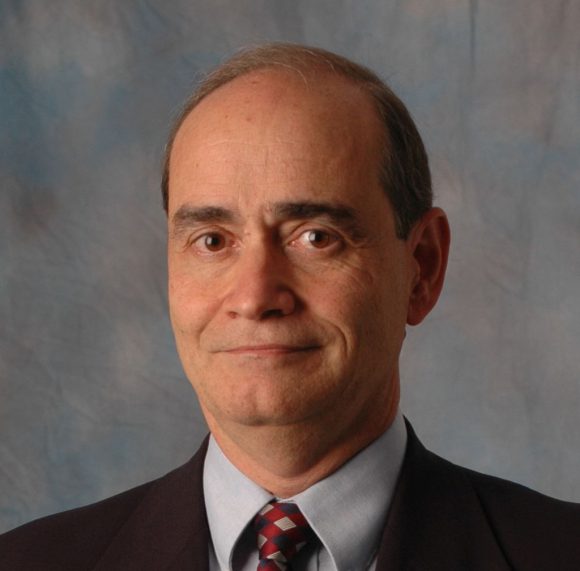 Daniel Rossi, former executive director of the Northeastern Regional Association of State Agricultural Experiment Station Directors (NERA), has been inducted to the U.S. Department of Agriculture’s National Institute of Food and Agriculture (NIFA) Hall of Fame, which was established in 2011 “to recognize individuals whose exceptional contributions to NIFA’s mission at the local, regional, national, or international level have made a positive impact on the lives of citizens.”

Rossi retired this year after serving more than nine years with NERA, the formal coalition of Directors of fifteen state agricultural experiment stations in the northeast US, and more than 37 years in the land-grant system. When Rossi assumed leadership at NERA in January 2007, he was the associate director of special projects at NJAES. He earned his bachelor’s and master’s from Rutgers in the field of agricultural economics in 1971 and 1973, respectively, and completed a doctoral program in agricultural economics at Pennsylvania State University.