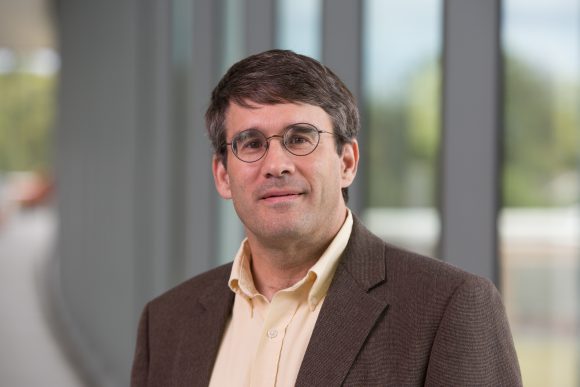 Editor’s Note: This article originally appeared on NJ.com; the study can be found in JAMA-Neurology. 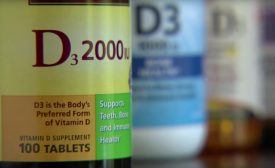 Joshua Miller, professor of nutritional science at Rutgers University, was the lead author in one of the more important studies so far linking vitamin D deficiency to cognitive loss. He and colleagues at the University of California-Davis looked at 382 adults ranging in age from their 60s to their 90s, and tested them once a year for vitamin D and cognition for an average of five years. 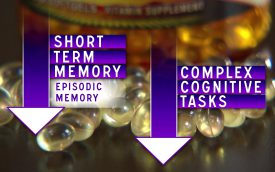 Other studies have reported similar results, but this one was more diverse in the population it looked at. It included a broad cross-section of whites, African-Americans and Hispanics, as well as both men and women.

“About 60 percent of the group, regardless of their age or ethnicity, was low in vitamin D,” Miller says. “Those who had dementia had lower vitamin D status than those who had mild cognitive impairment or normal cognitive function.”

More research is needed to find out how vitamin D may act to protect the brain, or whether increasing the levels of vitamin D in older adults can effectively prevent them from developing dementia.