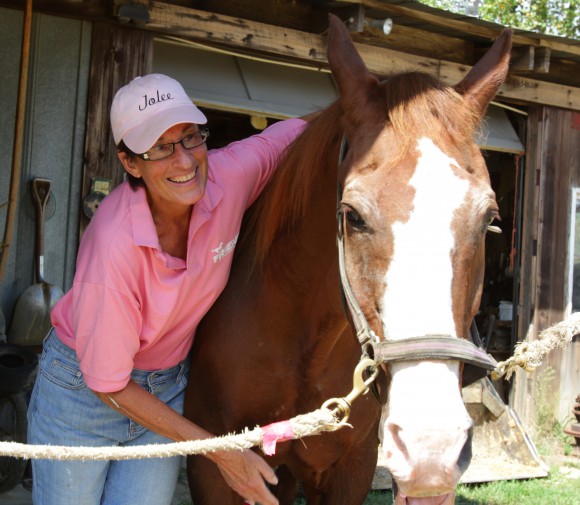 Until his retirement in 2000, Lord Nelson served the university’s Department of Public Safety as a mounted patrol horse as well as helped carry the Scarlet Knight mascot across the field at Rutgers football games. The 42-year old American Quarter horse was purchased in 1978 by the Rutgers Equine Science Center (ESC). Following his retirement, Lord Nelson became the centerpiece of an interactive youth component called “Equine Science 4 Kids” on the ESC’s website. A tribute to his character, earlier this year Lord Nelson won the inaugural “Horse Personality of the Year” award at the Annual Breeders Awards luncheon, hosted by the New Jersey Department of Agriculture. Read more at Rutgers Today.