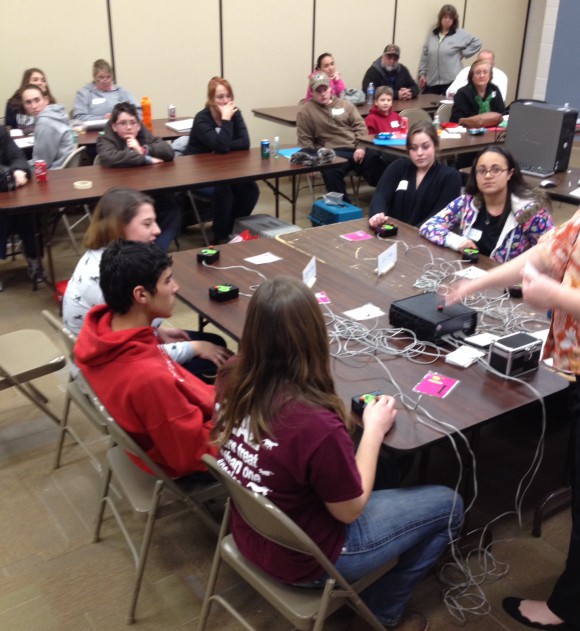 The 4-H Avian Bowl is a double elimination contest for teams patterned after other knowledge bowls. Teams consist of 2-4 members per team for both the Junior and Senior Divisions. Avian Bowl is an educational project, in which 4-H contestants must have a comprehensive knowledge of subject matter for several species of poultry, food safety, physiology, nutrition, eggs and other related subjects.

The New Jersey 4-H Avian Bowl Winter Event was the first of three practice events prior to the state qualifier event set for September 25, 2015. Based on final scores, one senior division team consisting of youth, age 14 or older as of January 1, 2015, will be selected to attend the National 4-H Poultry and Egg Conference scheduled for November 2015 in Louisville, Kentucky to complete in the 4-H Avian Bowl. 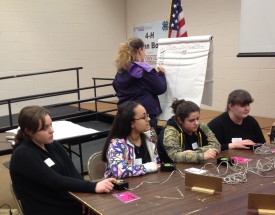