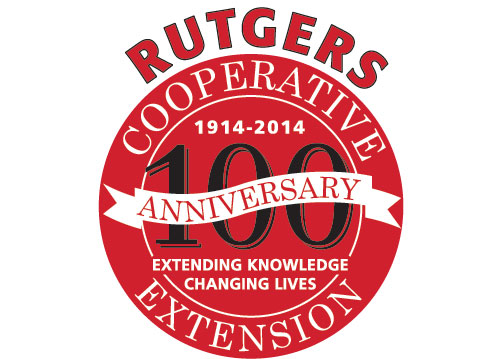 In 2014, we celebrate the 100th anniversary of the signing of the Smith-Lever Act of 1914, which officially created the national Cooperative Extension System. May 8, 2014 is the primary day of the national celebration to signify the date on which the Smith-Lever Act was signed in 1914. In New Jersey, the month of May has been declared as Cooperative Extension Month by Governor Chris Christie. 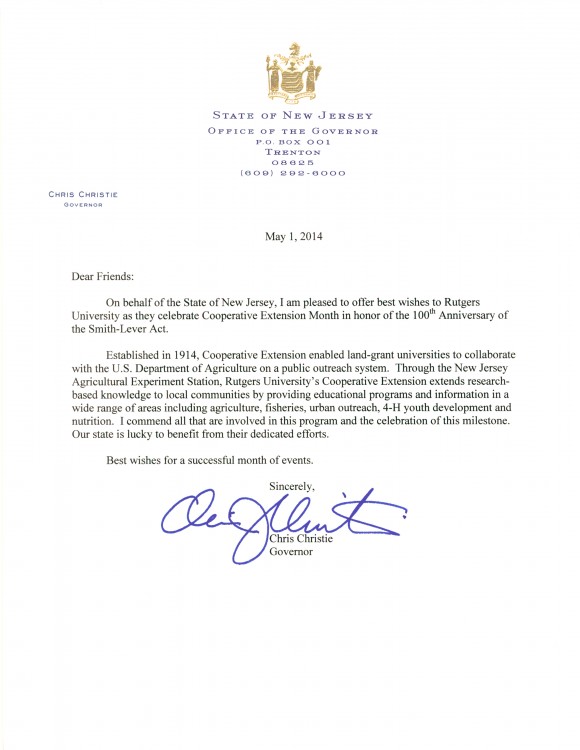