The Personal Bioblitz was launched in 2014 by Lena Struwe, director of the Chrysler Herbarium and professor of botany in the Department of Ecology, Evolution and Natural Resources, challenging participants to observe and report as many wild species as possible from everyday life using the global community science website and free app, iNaturalist.

Congratulations to the top winners—every species and person—and to the Personal Bioblitz community that together helped break the record, again, for most observations and species. All five of the top species are common in eastern North America, however every sighting is important for the entirety of the project. There were also some rare observations, seen by only a few bioblitzers.

Four people managed to see more than 1000 species each in two and a half months.

Women dominated the leaderboard with the most observations and most species. There are several mega-iNaturalist-users in this project among the more than 3,100 worldwide members on iNaturalist who helped to identify species this year. User Sandy Wolkenberg (@sadawolk) was by far the most generous and prolific with her knowledge.

Some fun facts from the Personal Bioblitz 2022: 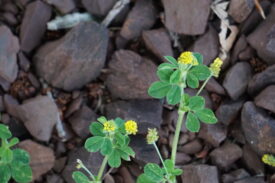 Most observations were seen by:

Most species were observed by:

Most species that were not observed by anyone else in the Personal Bioblitz:

Most frequently observed species (all common in the northeastern U.S.): 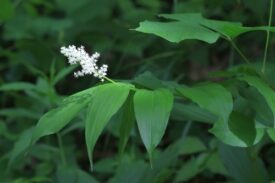 Struwe thanked all of the observers and the 2022 leadership team who helped to curate the project on iNaturalist, and highlighted the role of Natalie Lemanski, who summarized the data for this year’s Personal Bioblitz.

Mark your calendars for the 10th Personal Bioblitz, which starts on March 1, 2023. Happy bioexploring! 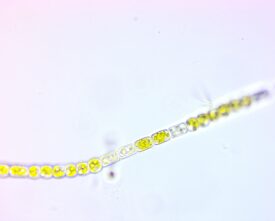 For a list of the most observed New Jersey species, see the iNaturalist website. NOTE: the numbers of species on the iNaturalist home page of the project will change because more species will be identified as time passes. The numbers here are the official numbers for 2022.