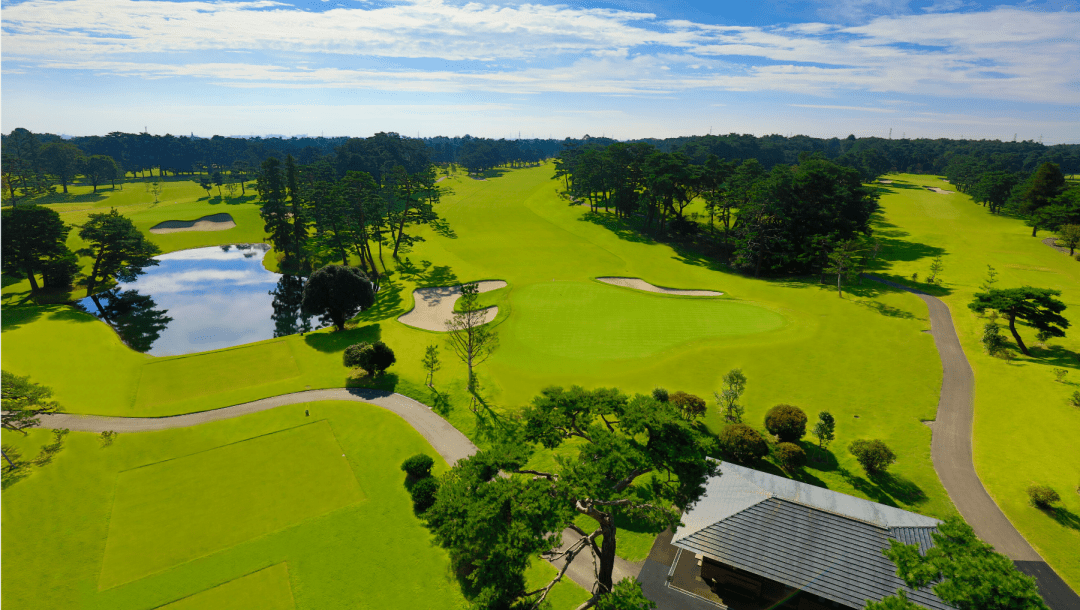 When play got underway for the men’s golf tournament at the Tokyo 2020 Olympics, the comments from both players and commentators included superlatives like, “perfect,” “immaculate” and “nothing better,” to how well the manicured 007 bentgrass greens at the Kasumigaseki Country Club, the host venue, have performed.

Among those watching and listening intently was Richard Hurley, who as associate faculty, now retired, with Rutgers Center for Turfgrass Science, helped to shepherd to market the Rutgers-bred 007 creeping bentgrass—one of the most popular varieties for seeding greens, fairways and tees in cool season climates.

“The 007 bentgrass has proven to be widely adaptable, uniform and consistent in all cool season and transition climates,” said Hurley, who earned his doctoral degree in turfgrass breeding in 1983 from Rutgers.

Since 2007, when seed of the aptly-named 007 bentgrass variety first became commercially available, thousands of golf courses around the world have selected the Rutgers-bred 007 bentgrass for seeding.

In 2016, the American golf course architect firm, Fazio Design, enhanced the Kasumigaseki County Club venue for 2020 Olympics play, with the putting surfaces on each green being rebuilt and seeded to the 007 creeping bentgrass.

“It is nice to hear that 007 is performing great at the Olympics as we test and evaluate these cultivars for many years and in many environments with the hope that they will perform well in all locations.”

Dollar spot, caused by the fungus Clarireedia jacksonii, is one of the most important diseases affecting creeping bentgrass used for golf courses around the world and is responsible for the majority of fungicide applications made to putting greens and fairways, explained Bonos, a member of the Rutgers faculty since 2001.

“We set out approximately 20 years ago to address this problem by breeding for tolerance to this disease in hopes of reducing the environmental footprint of golf courses throughout the world,” she said.

The 007 creeping bentgrass was one of the products of those breeding efforts. Seed for this variety was produced and marketed around the world by Seed Research of Oregon, a DLF/ Pickseed USA company.

“In addition to disease tolerance it was important to also make sure that the bentgrass cultivars tolerate low cutting heights (down to 0.110 inches), don’t produce excessive thatch and have good wear tolerance,” Bonos emphasized.

Hundreds of varieties have been commercially released by the Rutgers turfgrass breeding program for more than 50 years, with landmark cultivars of perennial ryegrass, tall fescue, Kentucky bluegrass, and fine fescue gracing high-profile venues such as Central Park, the Rose Bowl, the White House and championship golf courses. Rutgers turfgrass breeding program has had a major impact on producing enhanced natural grass playing surfaces for playing football, soccer, baseball and golf, and its turf varieties are among the most popular for seeding sod farms, parks and home lawns.