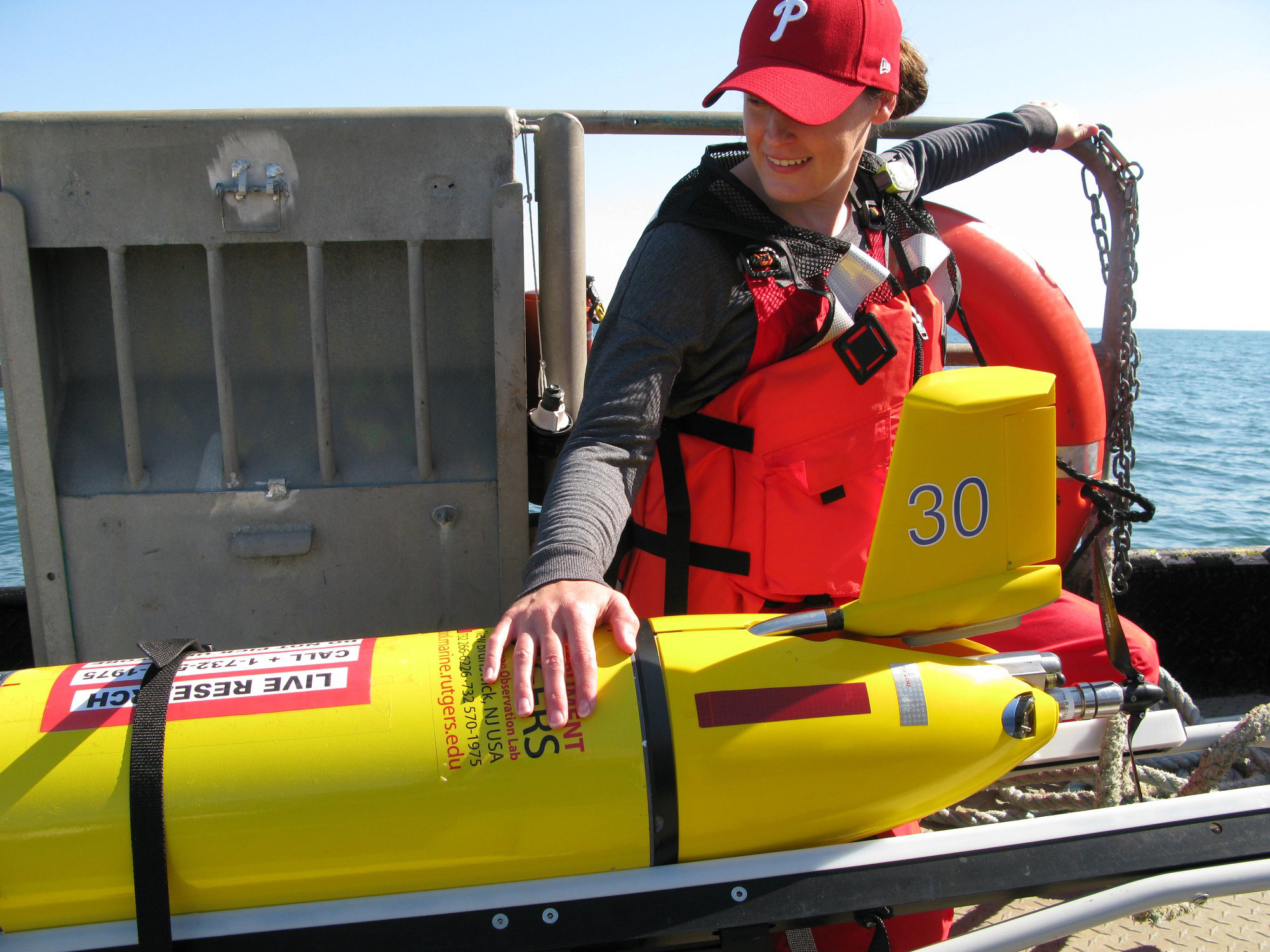 cean Acidification Observations for Model Parameterization in the Coupled Slope Water System of the U.S. Northeast Large Marine Ecosystem,” is funded by the NOAA’s Ocean Acidification Program (OAP), which has teamed up with the U.S. Integrated Ocean Observing System (IOOS®) to support a total of four projects aimed at improving the observing system design for characterizing ocean acidification.

The U.S. Northeast Shelf Large Marine Ecosystem supports some of the nation’s most economically valuable coastal fisheries, and most of this revenue comes from shellfish that are sensitive to ocean acidification.

There are hundreds, if not thousands, of eyes on our changing ocean at any moment: Buoys, gliders, saildrones and ships measure carbonate chemistry and new ocean observing technologies are continually being created to monitor ocean acidification. As science and technology progress it is important to ensure that the most up-to-date knowledge is applied to the task at hand.

The research team, led by Saba, plans to add seasonal deployments of underwater gliders equipped with sensors, including newly developed pH sensors, to understand how the ocean chemistry in this region varies on seasonal timescales relevant to organism ecologies and life histories. They also plan to improve existing regional sampling with additional carbonate chemistry measurements on other platforms in several key locations, and compiling and integrating this new information with existing OA assets.

The researchers will then apply these data to an existing ocean ecosystem/biogeochemical (BGC) model to explore how carbonate chemistry is changing on the Northeast Shelf. The model will then be used to test hypotheses focused on what drives ocean acidification and identify locations for long term monitoring.