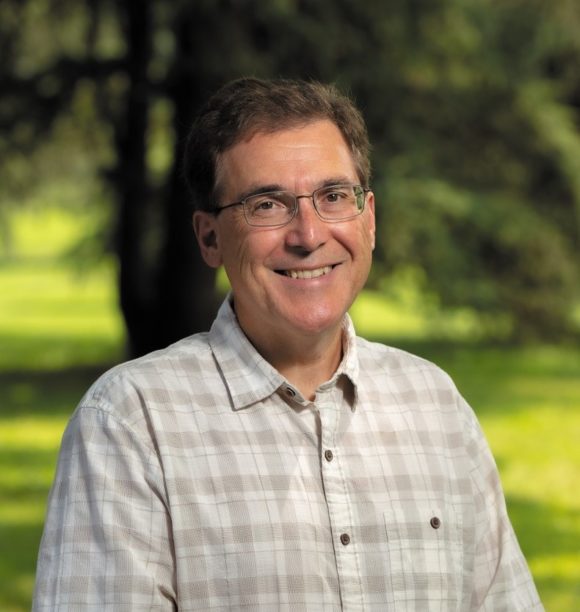 Two Rutgers professors have been named fellows of the American Association for the Advancement of Science (AAAS) this year, an honor awarded to AAAS members by their peers.

They join 441 other AAAS members named new fellows because of their scientifically or socially distinguished efforts to advance science or its applications. The fellows will be presented an official certificate and a gold and blue (representing science and engineering, respectively) rosette pin on Feb. 15 at the AAAS Fellows Forum during the 2020 AAAS Annual Meeting in Seattle, Washington.

The new Rutgers AAAS fellows are:

Thomas Leustek, associate dean for academic administration and assessment and a professor in the Department of Plant Biology in the School of Environmental and Biological Sciences at Rutgers University–New Brunswick.

Leustek’s research centers on how plants take up, assimilate and use fertilizers, or more precisely mineral nutrients. After discovering an enzyme called assimilatory APS reductase, his group settled a longstanding question about how the nutrient sulfate is used by plants. Sulfur is used to produce the amino acids cysteine and methionine. Methionine, found in meat and plants, is one of the nine essential amino acids that humans get from food. Following up on the discovery of assimilatory APS reductase, Leustek’s group showed that this enzyme is a key step for regulating cysteine and methionine synthesis, as well as plant resistance to stresses. His group also showed that APS reductase is a useful tool for improving the nutritional value of maize (corn) kernels by enhancing methionine content, a discovery that could benefit millions of people in developing countries who depend on corn as a staple. It could also significantly reduce worldwide animal feed costs. Leustek is now focusing on mechanisms of plant nutrient sensing, which is key to nutrient use efficiency and agricultural productivity.

The association cited Leustek for “distinguished contributions to the field of plant biochemistry and molecular biology through discoveries on the biological transformations of sulfur and related metabolic pathways.” 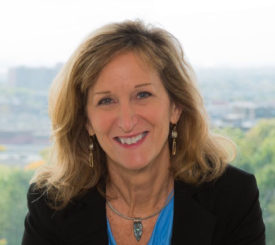 Wood holds the Rena Warshow Endowed Chair in Multiple Sclerosis. Her research has established how extracellular growth factors and the intracellular signals that they produce regulate cell growth, survival and maturation of breast epithelial cells as well as neural stem cells and progenitor cells. Over the course of her career, she has developed genetically engineered mice to delineate the precise functions of key extracellular and intracellular signals that regulate normal development of brain and breast tissues. Her lab has also investigated the roles of these signals in neurological disorders such as multiple sclerosis and in the dysregulated growth of cells in breast cancer. Wood is the president of the American Society for Neurochemistry.

The association cited Wood for “her research on growth factors and their signaling pathways as they pertain to stem cell differentiation, cancer, and neurodegenerative diseases.”

The American Association for the Advancement of Science (AAAS) is the world’s largest general scientific society and publisher of the journal Science, as well as Science Translational Medicine; Science Signaling; a digital, open-access journal, Science Advances; Science Immunology; and Science Robotics. AAAS was founded in 1848 and includes more than 250 affiliated societies and academies of science, serving 10 million individuals. Science has the largest paid circulation of any peer-reviewed general science journal in the world. The nonprofit AAAS is open to all and fulfills its mission to “advance science and serve society” through initiatives in science policy, international programs, science education, public engagement and more. For additional information about AAAS, see www.aaas.org.