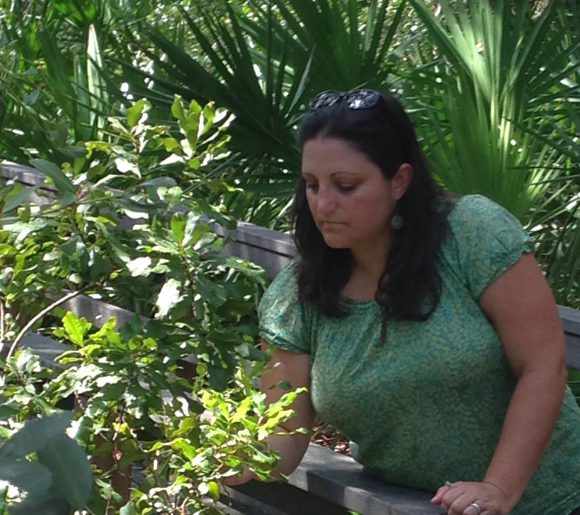 Aronson’s research lands on the cover of the August 2017 issue!

Understanding how urban environments select for or against particular plant species would help in managing urban biodiversity, planning and executing sound ecological restoration, and predicting how climate change will affect the distribution of plants. 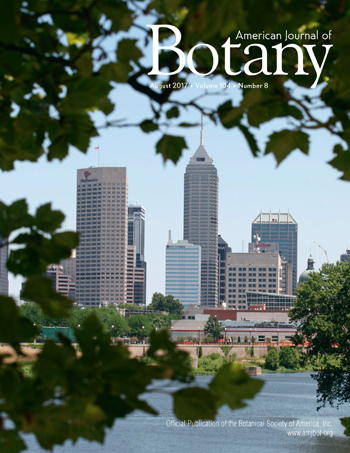 Examining both life history traits of species and evolutionary relationships among species, they found that as the city of Indianapolis has developed, this urbanization process has resulted in a gain of non-native species pollinated by animals with a concurrent loss of both native species and also grass species that are pollinated by wind.

Additionally, many species groups have been lost over time, resulting in a decrease in evolutionary distinct species. These results likely reflect the shift from agricultural cover to the built environment, coupled with the influence of horticultural plantings, in shaping the current urban flora of Indianapolis. These results also suggest that urban floras could become homogenized across regions, with concurrent loss of evolutionary information.

To read more about the team’s research please see the complete article in the August 2017 issue of American Journal of Botany.