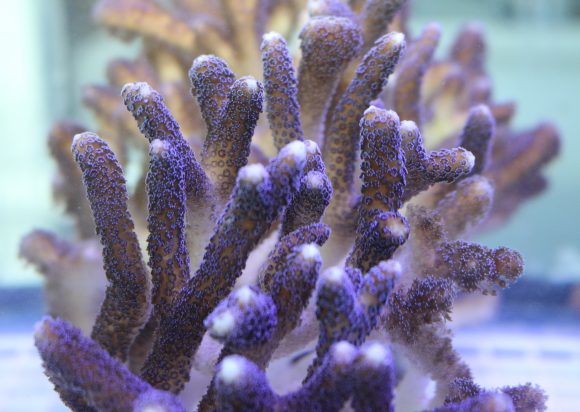 Stony corals may be more resilient to ocean acidification than once thought, according to Paul G. Falkowski, a distinguished professor who leads the Environmental Biophysics and Molecular Ecology Laboratory at Rutgers University-New Brunswick. “They will probably make rock even as the ocean becomes slightly acidic from the burning of fossil fuels.” 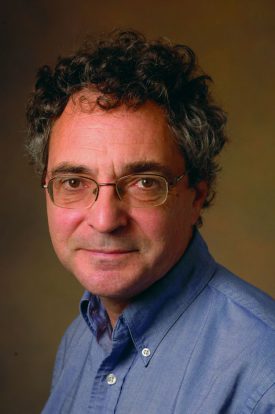 The Rutgers team, including lead author Stanislas Von Euw, a post-doctoral research fellow in Falkowski’s lab, detailed its findings in a pioneering study published in the journal Science.

The team tapped several high-tech imaging methods to show that corals use acid-rich proteins to build rock-hard skeletons made of calcium carbonate minerals. It’s a biologically driven process rather than a physical/chemical process as previously thought.

“As far as I know, we were unique in the world in using a coordinated set of techniques to understand the ultrastructure of coral skeletons,” Falkowski said. The techniques included Raman imaging and spectroscopy, and scanning helium ion microscopy.

“What we’re showing is that the decades-old general model for how corals make rock is wrong,” Falkowski said. “This very careful study very precisely shows that corals will secrete proteins, and the proteins are what really forms the mineral and the proteins are very acidic, which will surprise a lot of people.”

The proteins function at a pH (a measure of acidity and alkalinity) of about 8.5 to 7. The ocean normally has a pH of 8.1 or 8.2, But in the coming century or so that may drop to 7.8. However, stony corals will still be able to make rock.

Read more about the study at Rutgers Today.