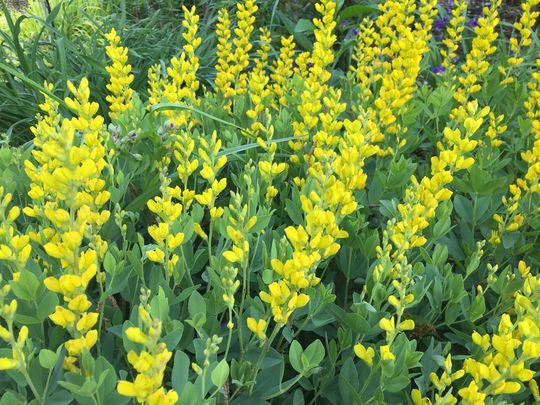 In April, Rutgers Gardens was designated a Horticultural Landmark by the American Society for Horticultural Science, a distinction it shares with the New York Botanical Garden, the United States Botanic Garden in Washington, D.C., and Monticello, President Thomas Jefferson’s home in Virginia. As Bob Lyons, chair of the Gardens’ Advisory Board said, it certainly raises the profile of the Gardens! 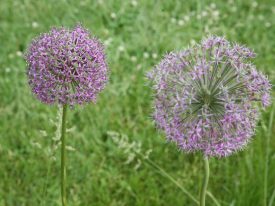 What you might not know is that the Gardens started out as a learning space for farmers a century ago and over the years has transformed into a lush getaway spot where people can wander among blooming perennials and stately hollies.

Now, Rutgers Gardens is ready for the next phase. A new master plan lays out major changes for the gardens with a proposed $70 million in upgrades including a 1.5 mile educational path designed to teach visitors about the evolution of plants, trees and grasses over 400 million years of the Earth’s history. Improvements will also include a new entrance area for visitors.

The new master plan envisions that the gardens’ $70 million upgrade would be funded mostly by donors and revenue generated by events held on site.

Read more about the Gardens make over at Northjersey.com.