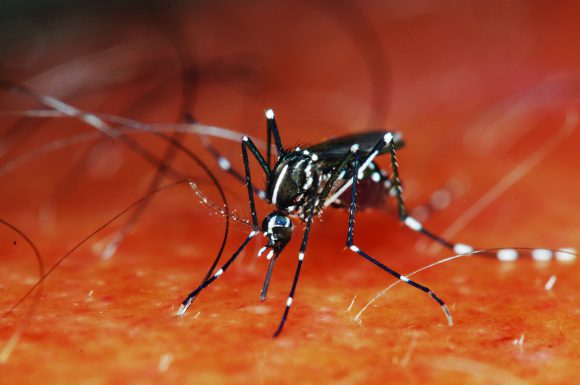 Describing and predicting the unabated movement of mosquitoes across the world has been a research theme throughout the career of Dina Fonseca, professor in the Department of Entomology and director of the Center for Vector Biology.

Viruses transmitted by mosquitoes (arboviruses) represent a major threat to public health worldwide, the latest being the Zika virus. All of the epidemics caused by these viruses are spread by just a few species of mosquitoes, primarily in the genus Aedes.

Fonseca’s team has recently started working on better strategies to identify, standardize, and monitor insecticide resistance in mosquitoes. This resistance can be a consequence of a number of things. The team is focusing their work on the development of next-generation sequencing and targeted nucleic acid capture. The technique allows the simultaneous detection of insecticide resistance and its source and is poised to revolutionize epidemiology.

Read more about Fonseca and her team’s work to combat these virus vectors in the New Jersey Agricultural Experiment Station 2016 Annual Report.