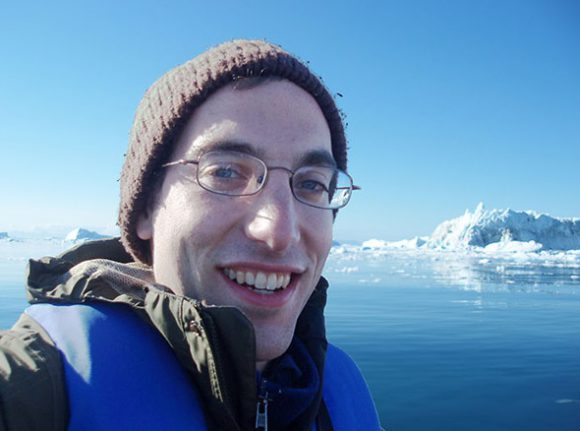 Global sea level could rise by as much as 8 feet by 2100 in a worst-case scenario, according to a federal report coauthored by Robert E. Kopp, associate professor of the Department of Earth and Planetary Sciences and Rutgers Energy Institute associate director. 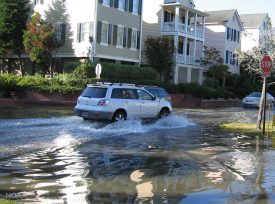 “Currently, about 6 million Americans live within about 6 feet of the sea level, and they are potentially vulnerable to permanent flooding in this century. Well before that happens, though, many areas are already starting to flood more frequently,” said Kopp, who leads Rutgers’ new Coastal Climate Risk and Resilience graduate traineeship. “Considering possible levels of sea-level rise and their consequences is crucial to risk management.”