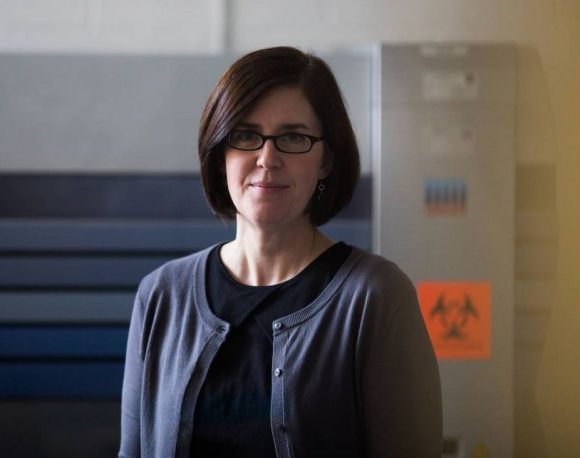 Rakeman is the assistant commissioner and laboratory director for the New York City Public Health Lab and is responsible for conducting testing for the Zika virus.

But she comes to this enormous responsibility well-prepared. Her journey began in her junior year at Rutgers. She was interested in biology, but the biology major was geared toward pre-med students and research was where she wanted to focus. She learned about the biotechnology major being taught at Cook College (now the School of Environmental and Biological Studies) and made that her major with a focus on microbial biotechnology.

During her junior and senior years, Rakeman developed an interest in bacteriology and research. After graduating in 1994, she went on to the University of Washington in Seattle and earned a Ph.D. in microbiology. She has been working for the New York Department of Health since 2009.

Prior to the Zika outbreak, Rakeman had overseen testing for two other serious outbreaks: Ebola and Legionnaires’ disease. When the Zika virus outbreak in South America became news, Rakeman knew the virus would make its way to New York City and that the lab would be extremely busy. 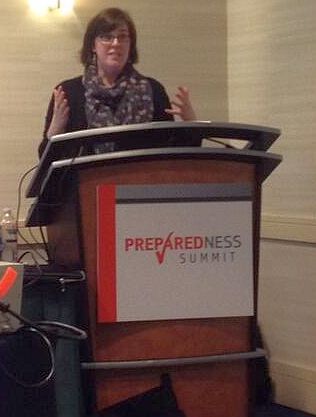 Since then, Rakeman’s lab has conducted more than 8,000 tests, with 550 positive results. And dealing with Zika has been a learning process, with new information coming in all the time. The Aedes mosquito is responsible for transmitting the disease and while those mosquitoes aren’t in New York, Rakeman says a relative of it is, so there is testing of native mosquitoes as well. Her lab does not expect to find the disease in any of the city’s insects, but they want to be prepared, just in case.

“I’ve learned more about mosquitoes in the last months than I ever thought I’d need to know as a microbiologist, so we’re constantly learning,” said Rakeman.

Rakeman says her work fulfils her goals of doing good in the world and helping people. She sees public health as sort of the ultimate in that quest because she and her team get to help save lives, 8.5 million at a time!