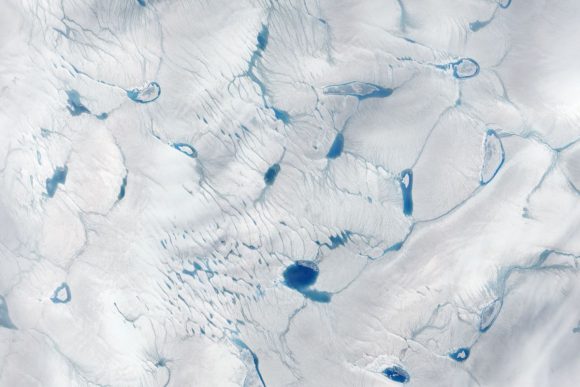 Searing summers, rising seas, devastating storms and deadly floods. These are just some of the current and anticipated impacts of climate change. The recent “Paris Agreement,” signed by 191 governments under a United Nations convention, calls for curbing greenhouse gas emissions. The goal is to keep the Earth’s average temperature well below 2 degrees Celsius (3.6 degrees Fahrenheit) above its 19th-century level. (It is currently about 1 degree Celsius, or 1.8 degrees Fahrenheit, above this level.) Rutgers Today asked Robert E. Kopp, an associate professor in the Department of Earth and Planetary Sciences and associate director of the Rutgers Energy Institute, what the next president should do to address climate change.

How would you describe the candidates’ views on climate change? 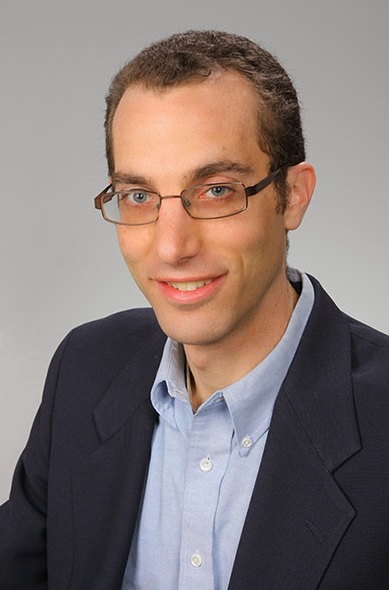 Kopp: There’s a huge difference between Hillary Clinton and Donald Trump. Donald Trump has tweeted that climate change is a Chinese conspiracy to undermine the U.S. economy. Secretary Clinton has offered detailed climate and energy policies focused on transitioning from a fossil fuel-intensive economy to one that’s compatible with our climate goals. Libertarian candidate Gov. Gary Johnson agrees that climate change is real but doesn’t have a solution for dealing with it. In August, he floated support for a carbon tax – a reasonable, market-based way of tackling greenhouse gas emissions – but has since backed away from it. Green Party candidate Dr. Jill Stein’s heart is in the right place, but her numbers are poorly grounded. She overstates projections of the rate of climate change and underestimates the challenge of transitioning away from a fossil-fuel-based economy.

Are we on target to meet the goals in the Paris agreement?

Kopp: The U.S. target is cutting greenhouse gas emissions by 26 to 28 percent by 2025 compared with 2005 emissions. Achieving this goal in the absence of an economy-wide carbon price will require using many different policy levers. The Obama Administration’s Clean Power Plan, which is held up in the courts but should be resolved in the next year or two, requires states to submit plans for reducing power plant emissions by 2018, but its compliance period doesn’t start until 2022. Last year’s bipartisan extension of solar and wind tax credits will be a big help in expanding renewable energy over the next few years, even before the Clean Power Plan takes effect. But even with the Clean Power Plan, the tax credit extension, and other current policies, more efforts are still needed to meet the 2025 target.

If the Clean Power Plan isn’t upheld, other approaches could be tried, but many of them may require congressional support. That said, the most important thing about Paris is not the 2025 target. It’s the process of countries committing to measurable emissions reductions and policy changes, reporting progress on them, and regularly upping their level of ambition. The most critical requirement for the Paris Agreement to be a success is to have political leadership that’s committed to making the process work. If the new Administration wants to make the Paris Agreement a failure, it will be able to do that.

Has the sense of urgency over climate change increased compared with four years ago and, if so, how?

Kopp: I think the urgency is felt by many Americans, and that more and more people are recognizing how climate change is increasing the frequency or intensity of extreme weather events that they’ve experiencing. This urgency hasn’t, however, trickled up to all the political leadership, especially on the Republican side. Eight years ago, the Republican and Democratic presidential candidates – John McCain and Barack Obama – had similar policies on carbon dioxide, the major greenhouse gas. Both supported pricing carbon through a national cap and trade system. Now, the two major candidates are extremely far apart. Yet what we need to do hasn’t changed, and while there’s been some progress in the last four years, the intensity of effort must continue to increase.

What should the next president and his or her administration do to help limit climate change and cope with its numerous impacts?

Kopp: A lot of progress has been made over the last eight years through support for renewable energy, development of the Clean Power Plan, and fuel economy and energy efficiency standards. Backtracking on those would be terrible for the country and the world. Yet protecting current progress isn’t enough. The next president will need to set carbon emissions on a trajectory that goes beyond 2025, and that means tightening emission targets and working to extend efforts like the Clean Power Plan beyond 2030. If Congress is willing to get work done, you can start talking about things like shifting taxes away from things we want to encourage, like work, and toward things we want to discourage, like greenhouse gas emissions. Former Republican congressman Bob Inglis visited Rutgers recently to talk about this tax-shift possibility.

It’s also important to think about the impacts of our mitigation policies, which – given that we need to end our use of coal as an energy source – means thinking about transition plans for coal-dependent regions like Appalachia. We also need to think about how we are going to deal with the impacts of climate change. The federal government can help set climate change adaptation standards and provide funding for adaptation, but a lot of the decisions have to be made at the state and local level. How we decide to use coastal land in a world of rising sea levels is a critical part of the story, and that’s an area in which many crucial decisions are made locally. This is an issue we have to deal with in New Jersey, where sea-level rise poses one of the greatest climate risks facing the state. Overall, the next administration needs to make sure climate change stays on the agenda. It needs to be integrated into every decision that either affects greenhouse gas emissions or is impacted by the changing climate.