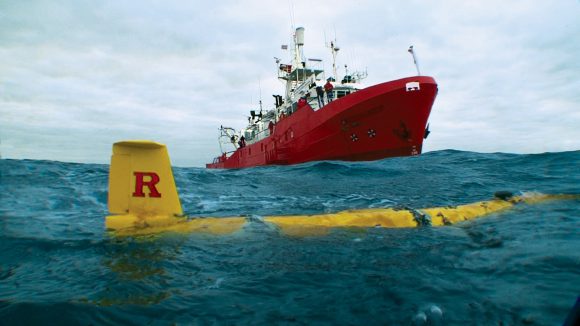 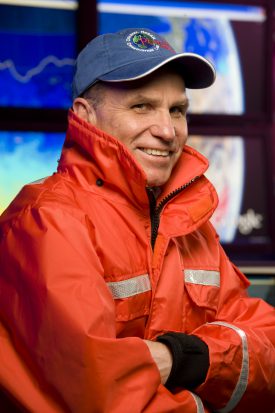 A revolution started nearly 20 years ago, one that would change the way we explore and understand our oceans. Scott Glenn—a marine scientist—was just starting to use a high-frequency radar, one of several new technologies that Glenn and his colleagues at Rutgers would adopt and share with the world. 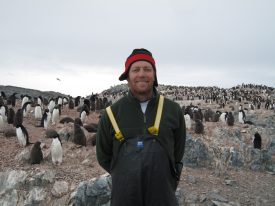 Working first with satellite imagery, and then on the high-frequency radar, called CODAR (Coastal Ocean Dynamics Application Radar), their work made it both possible and practical to study different points in the ocean at once. Sharing their data meant the beginning of using the radars for societal applications and not just research, impacting search and rescue operations, water quality monitoring, fishery management, storm predictions and more.

“Before, we could accurately predict a hurricane’s direction but not the intensity of its landfall, said Oscar Schofield, a professor who co-founded RU-COOL. “Now, we know how to do that, which has huge implications for emergency preparedness, for land-use planning, and lots of other activities.”