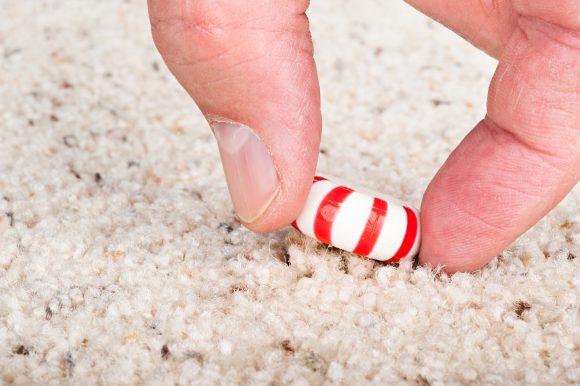 Donald Schaffner and graduate student, Robyn Miranda, conducted research looking into the widespread practice of scooping up food and eating it within a ‘safe’ five-second window. Schaffner and Miranda tested four surfaces, four different foods and four different contact times and found out that sometimes bacteria can transfer in less than a second, concluding that bacteria can contaminate instantaneously.

Editor’s Note: This story originally appeared in Rutgers Today. The story has been picked up by networks, radio stations, national and regional publications.