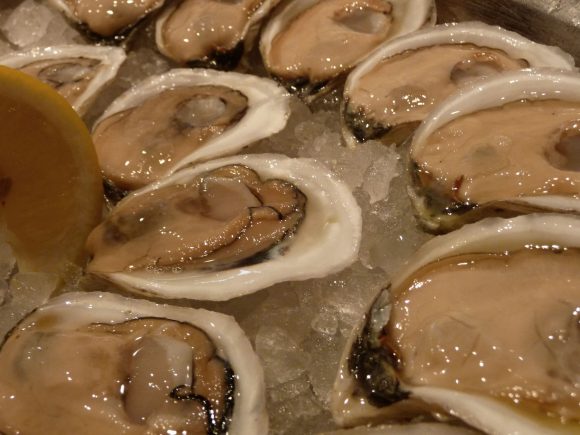 Many coastal states have developed multi-million dollar shellfish aquaculture industries and sell their shellfish products in markets close to New Jersey. A key to their success has been a top-down mandate from state government to grow the industry. States such as Maryland, Virginia, and Rhode Island have experienced tremendous growth in shellfish production stemming from strong state leadership.

New Jersey has an opportunity to enable the shellfish aquaculture industry to flourish as it does in other coastal states. However, a number of regulatory impediments constrain the growth of the industry. These include laws designed to govern wild fisheries that are applied to aquaculture, conflicting policies among the nine state and federal agencies that oversee aquaculture, a complex series of requirements for aquaculturists to obtain permits and leases, and the lack of a blueprint for aquaculture expansion that reduces conflicts with other users of the coastal zone. 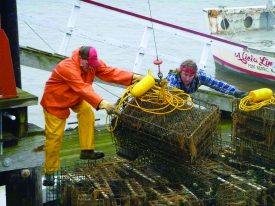 In New Jersey, the state government must make shellfish aquaculture a priority economic activity and take near-term steps to enact regulatory reform, promote industry innovation and growth, and identify suitable areas for expansion. Rutgers researchers are working in partnership with a diverse group of stakeholders to make this happen.

Mike De Luca, director of the New Jersey Aquaculture Innovation Center in Cape May, and Lisa Calvo, NJAES aquaculture extension program coordinator, have been working with state and local officials, relevant state agency managers, and shellfish growers to develop a management system tailored specifically to the needs of the shellfish aquaculture industry. Key measures under consideration include consolidation of management authority into a single agency, identification of suitable areas for industry expansion, restoration of water quality in suitable growing areas, and establishment of a state ombudsperson to develop and advance pathways for growth of the industry.

With these proposed changes, New Jersey has an excellent opportunity to expand the shellfish aquaculture industry, profit from a renaissance of market opportunities, and create new jobs and economic opportunities in what is an eco-friendly industry.